Well, as it seems as if the Red Sox are going to try in 2016, it's a nice time to remind everyone that in 2015, they were a little less than great. They went through rookies like potato chips, and relied on a ton of unorthodox parts to keep them moving.

Thankfully, Mookie Betts was the one guy who kept them moving through to September, relying on speed and hits to keep going, and made a case for an even bigger 2016. 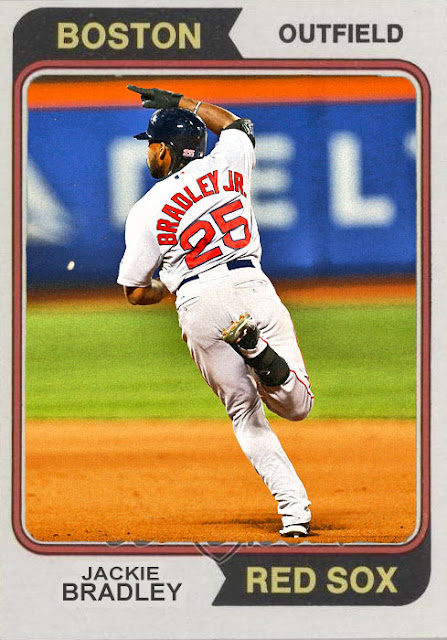 Jackie Bradley had a MAJOR breakout year in 2015, after coming through as a 2013 Opening Day starter, and...not doing much else since. He had a great average, and came through as a regular outfielder after a while. Should be an even bigger presence. 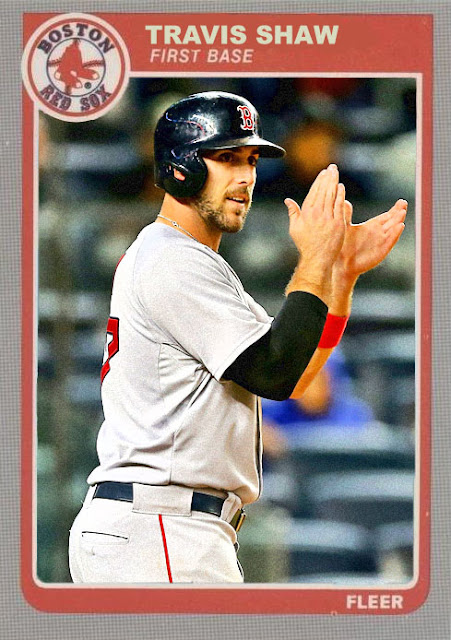 Travis Shaw, like Brock Holt was one of those guys that can play multiple positions and came through as a nice extra part in Boston. After Mike Napoli's departure, he became the regular first baseman, and did a pretty nice job of it. 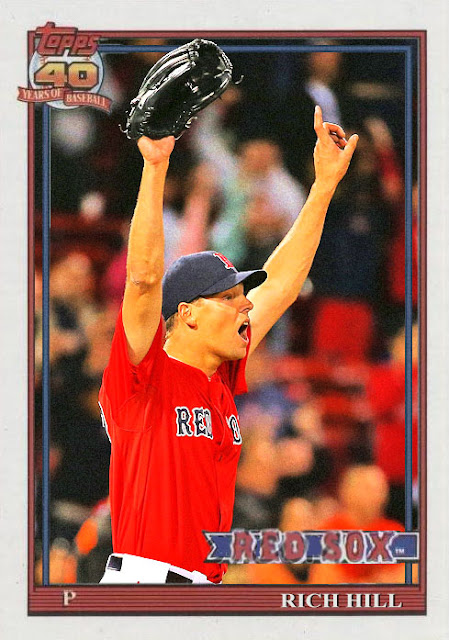 The biggest surprise of the season for Boston was the return of Rich Hill, a guy who hasn't pitched in a rotation since 2009, for the Orioles, for coming in September and pitching four beautiful starts, and warranting a signing for 2016 with the A's, who know a thing or two about bringing back mid-2000's arms (like Scott Kazmir).

Coming Tomorrow- The remains of the Cincinnati Reds.
Posted by Jordan at 8:53 AM