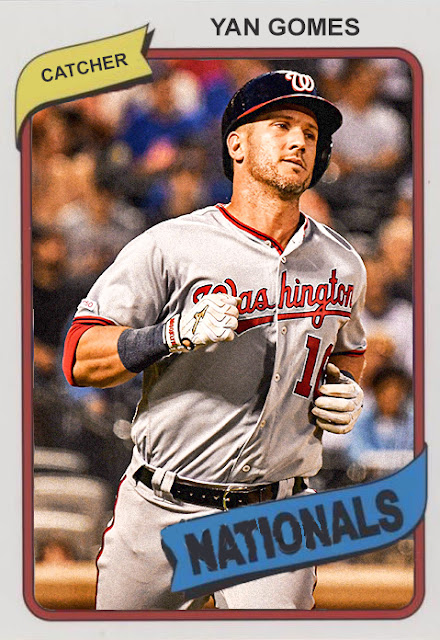 ...How about that. The Washington Nationals made a World Series in my lifetime. Granted, they're not a Montreal organization anymore, and there isn't anyone left in the leagues who played for the Expos, but this is still a win for a long-running organization that deserves good things.

Also, I think this means that only one MLB organization has never made a World Series. So, let's see how long it takes the Mariners to get to theirs.

Still, I'm very satisfied with this Nats team, as Patrick Corbin pitched a gem last night, the offense came alive in the first and stuck with it, and there's a lot of satisfying players, like Ryan Zimmerman, Anthony Rendon, Stephen Strasburg and Howie Kendrick, who are playing in their first-ever World Series, so I'm glad this is all going down.

Such a satisfying NLCS, and I'm glad we got a nice outcome out of it.

As for the departed... 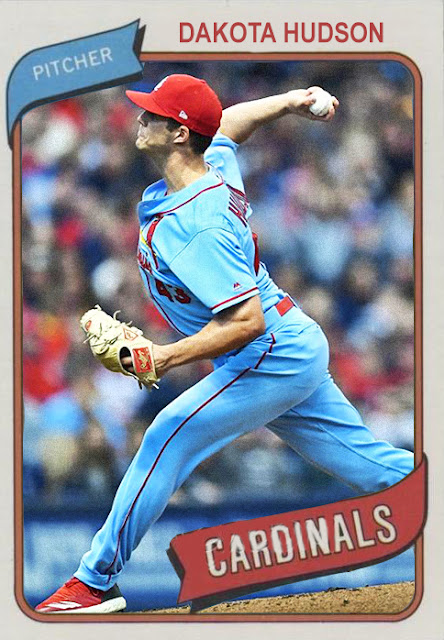 Uh, well...the Cardinals got a lot further than a lot of us thought they would, thanks to a stellar last few months of the season. But...sadly, what they did to Atlanta in Game 5 last week was done unto them in this NLCS. They didn't have much of a chance, to be honest, even with nice performances from Adam Wainwright, Jose Martinez and Yadier Molina.

And meanwhile, in the ALCS... 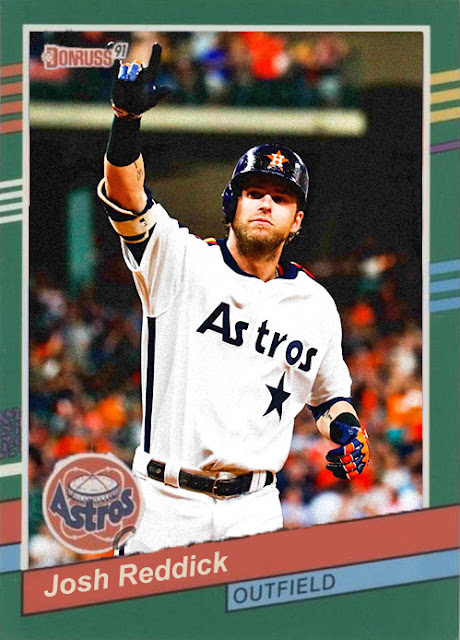 Sevvy's on the mound, he's feeling great. Hicks is starting, he's back. And then Altuve and Reddick come right down on us and make us regret going into this so gingerly. The Yankees aren't scoring runs like they did in Game 1. They're lacking the offensive onslaught they had early in the playoffs. Whatever they had, they NEED to get back, because it's costing them crucial games. They have two more games in the Bronx to prove they belong here, and I really hope they make the most of them.

As for the Astros...they were gonna be this strong. Gerrit Cole was gonna do amazing things against this offense. The Yankees just need to go bigger.
Posted by Jordan at 10:47 AM