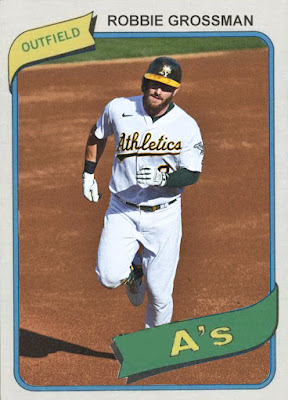 At long last, the Oakland Athletics won a playoff series in 2020. Granted, they proceeded to lose one to a team that finished the season under .500, a team they had no trouble beating during the regular season, but...they beat the Chicago White Sox and won a playoff series. That alone is enough to hang onto for 2021.

But, there were a lot of minor successes across the entire squad this year. First of all, former low-tier DH Robbie Grossman had his best season in years this year, with a club-leading 12 doubles and 40 hits. Granted, he only hit .241, but he got a lot of stuff done in 50 games, and finished with a 1.0 WAR

2021 Prediction: Becomes a bench player for a competitive team, and gets some playoff time. 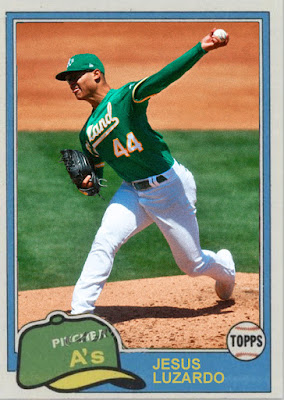 In a season where some of the main pitching options were souring, Jesus Luzardo was a mostly efficient starting choice. In 9 starts, Luzardo had a 3.83 record with 3 wins and 59 strikeouts, second-most thanks to Frankie Montas squeaking out one more. Luzardo and Chris Bassitt were the only starters who finished the season with ERAs lower than 4, which is a good sign for the future, I guess.

2021 Prediction: A fuller picture of his abilities, a boost in July and a few Cy Young votes flung his way. 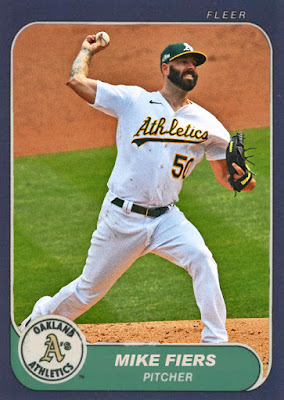 As Luzardo rose, the former Oakland ace, Mike Fiers, fell slightly. Despite a 6-3 record, the 35-year-old had a down year, with a 4.58 ERA and 37 strikeouts. Considering that Fiers already had two nice seasons as an Athletic, it's not the worst way to end a multi-year deal.

2021 Prediction: Mid-market team signs him, he starts 18 games and relieves a bunch more, and on the whole it's labeled an improvement. 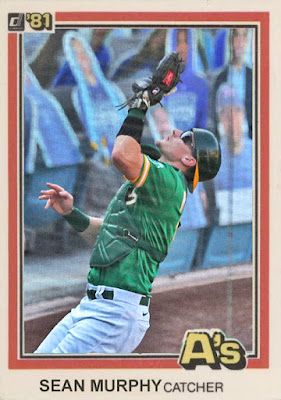 After the hazy, indistinct catching picture of 2019, Sean Murphy arose as the primary backstop for this year, and boy did he make his presence known. Murph hit .233 in 43 games, with 14 RBIs and 7 homers, and boosted the runs column towards a 1.0 WAR. Even if Vimael Machin provided some late competition, by the playoffs, Murphy was on fire, hitting .375 in the wild card series with 2 RBIs, and a helpful homer in the ALDC.

2021 Prediction: He makes it to 25 home runs and cements himself as a member of this team's core during a killer playoff run. 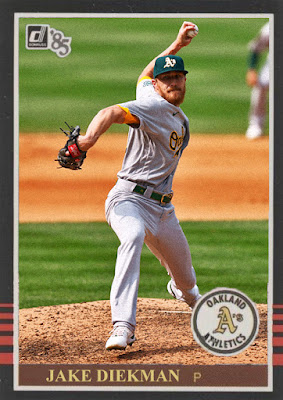 After an impressive post-trade run in Oakland last year, Jake Diekman doubled down in 2020, with a 0.42 ERA and 31 strikeouts in an injury-shortened 21 games. Dude only allowed one earned run the whole year. At 33, he's probably had one of his strongest years.

2021 Prediction: Healthier, but a statistical step back. 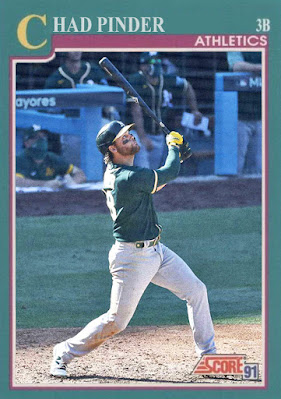 It took until September for Chad Pinder to arrive in Oakland, and once he did, he made them regret not activating him sooner. Pinder took on a reserve infielder role in the last month of the year, hit .232 with 8 RBIs, and was responsible for seven postseason RBIs, including some that kept the A's-Astros series going all the way to 5 games. Pinder's power kept the A's alive this year.

2021 Prediction: More bench work, slightly less starry, but I still predict some home runs coming late in the season from this guy. 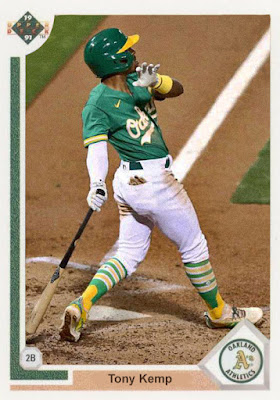 After losing Jurickson Profar to the Padres, the A's decided to give 2nd base to former Astros outfielder Tony Kemp. An odd move, but one that made a bit more sense as the season went on, as Kemp was more of a defensive piece than an offensive one. Kemp only hit 247, but he was a quick defender at 2nd. However, once August ended, the A's had a few more infield options to work with, and Kemp got less and less playing time. 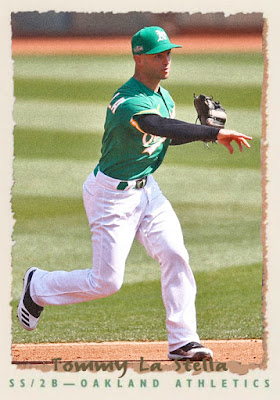 On a whim, the A's trade Franklin Barreto for Tommy La Stella, and he does not disappoint in his month with the team. In 27 games he hits .289 with 11 RBIs and 28 hits, improving on Kemp's defensive play, and becoming the primary 2nd baseman going into the playoffs, where he hit .293 with 8 hits and 2 RBIs. For a career utilityman going into 2019, not bad at all.

2021 Prediction: Will be signed as a backup, get some playing time in May, and be traded once some rookie infielder completely takes over. I say Baltimore signs him. 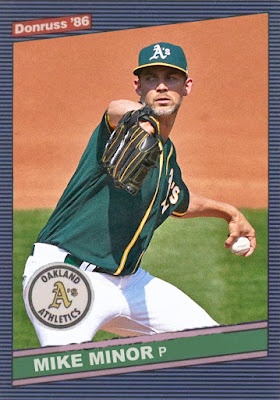 The other veteran the A's went with at the deadline was Mike Minor, who was having a shaky year for the Rangers pre-trade. The A's used Minor both in relief and as a starter, and in both cases he displayed the same uneasy material, keeping a 5.48 ERA in September 27 strikeouts but 13 earned runs. In the postseason he was used primarily in relief, and was scoreless in 3.2 innings against the Astros.

2021 Prediction: He's gonna do well in Kansas City. That organization brought him back, and he'll have a nice return to form without COMPLETELY usurping his 2018-19 numbers. 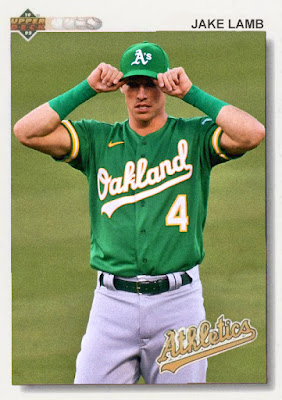 And then there's Jake Lamb.

Lamb, the once-hot Diamondbacks third baseman had become a burden at DH, and the D-Backs unloaded him before the end of August. The A's, reeling from an injury to Matt Chapman, picked him up and Lamb, like a fish in new water, regained his pop, hitting .267 with 9 RBIs and 3 home runs in 12 games. Lamb had 1 hit in 8 postseason at-bats, though.

2021 Prediction: This is the make or break year for Lamb. He's both triumphed and bellyflopped in 2020. Lamb needs a great season in 2021. Whoever signs him, however, is playing quite a risk.

Coming Tomorrow- The little AL East team that could.