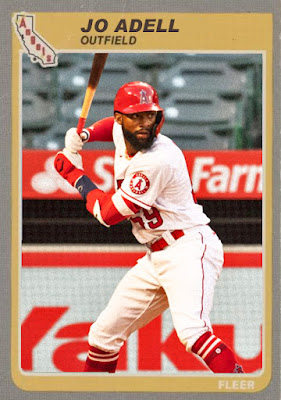 Well, as is custom [HA] on the first day of December, I begin my tradition of showcasing the players from each team who I couldn't get to making customs of during the regular season. The 2020 season will have expanded versions in relation to usual, as it was much more difficult to cover all of a team's big stars in a 'one player every two weeks' model. So there will be a lot of big ones here, suffice to say.

Of course we begin with the Angels' massive rookie call-up of 2020, Jo Adell. Adell, despite only hitting .161 in 38 games, still was the team's starter in right, and made up most of his goodwill in defensive numbers.

Prediction for 2021: Adell, in a full season, becomes one of the players to watch in LA, finally figures out how to hit for average, and makes his first All-Star team. 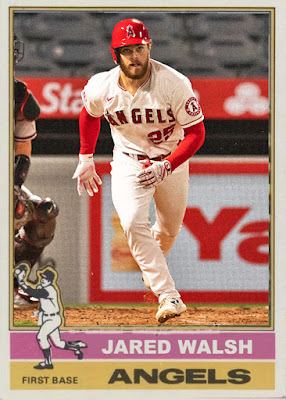 The other big rookie in 2020 for the Angels was Jared Walsh, the first baseman and occasional pitcher whose bat came to life in September, hitting .293 with 26 RBIs and 9 homers. His work allowed the Angels to have a more substantial answer to the question of who takes over 1st in 2022, the post-Pujols era of Angels baseball.

2021 Prediction: Has his first 30-homer year, though sacrifices a few average points to do so. 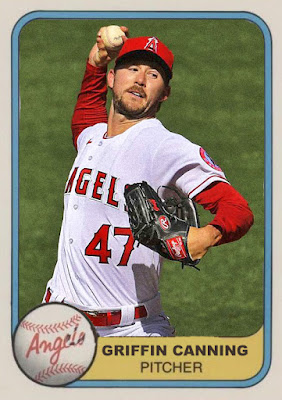 Though Andrew Heaney and Dylan Bundy were definitely the aces in Anaheim, Griffin Canning wasn't too far behind with a pretty cool sophomore season. In 11 starts, he held a 3.99 ERA with 56 strikeouts, despite a 2-3 W/L ratio. 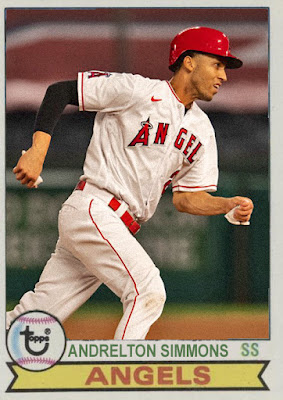 One of the rare figures this season to opt out after half the season had already elapsed, Andrelton Simmons saw the moment he realized the Angels would not be making the playoffs as the moment he decided to go back home and not risk catching COVID. Wise move. Despite that, he was still healthier than he's been recently, and hit .297 with 31 hits. Not the most graceful way to end one's tenure on a team you've been playing for since 2016, but still a good enough season for Simmons.

2021 Prediction: Signs a three-year deal with the Reds, makes it back to the playoffs and gets an ASG-nod out of it. 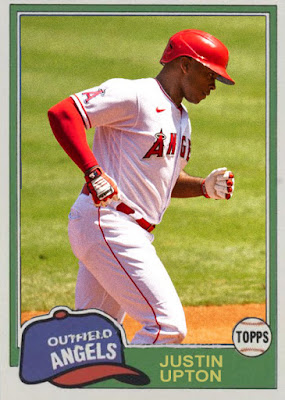 Justin Upton has become a very hollow, one-dimensional hitter, which is a sad progression for a guy who was so entertaining in the early 2010s. This season, he only barely hit above the Mendoza line, with 9 homers and 22 RBIs. Upton has 2 more years left on his contract with the Angels, and had better return to his earlier numbers if he wants to keep his credibility.

2021 Prediction: A slight return to form, but will eventually be transitioned over to become the Angels' permanent DH. 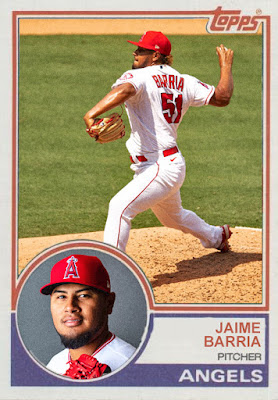 It took a bit for Joe Maddon to figure out how to use him, but once he popped back into the starting rotation, Jaime Barria got back to his old tricks. In 5 starts, he had a 3.91 ERA with 19 strikeouts and a win- not much in this truncated season, but definitely a good sign for the future.

2021 Prediction: If the Angels compete in 2021, he's a solid fourth starter. If not, he'll be the solid second starter by the end of the season. 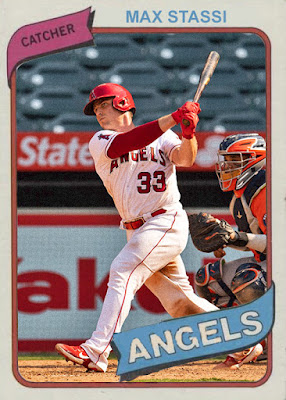 At first glance, the presence of Max Stassi as the Angels' starting catcher felt disheartening, as the Houston backup seemed like a placeholder until a more seasoned backstop came along. Stassi put those preconceptions to rest by hitting .278 with 20 RBIs and 7 homers, becoming a strong starter over options like Anthony Bemboom and Jason Castro.

2021 Prediction: Will have to fight with a newcomer for the catching spot, and may end up becoming a backup yet again. 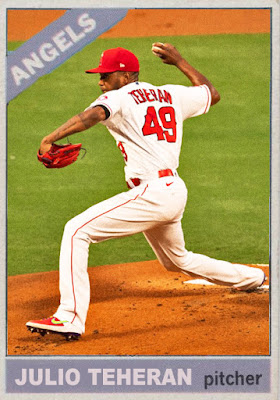 The Angels took a chance on Julio Teheran after his numbers in Atlanta petered off over the next two seasons. The risk didn't exactly pay off- Teheran, in 10 games, held a grisly 10.05 ERA with 4 losses. He was eventually phased out of the rotation in favor of Jaime Barria and plugged into the bullpen.

2021 Prediction: A low market team signs him as a reliever and it pays off. 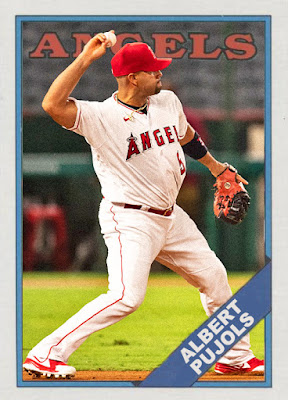 We end on Albert Pujols, because why shouldn't we? In his penultimate season in Anaheim, as well as in baseball, the 40-year-old Pujols continued his pattern of slumming it, hitting .224 with 25 RBIs and 6 home runs. Pujols did pass Willie Mays on the all-time home run chart this year, but it took him quite awhile between home run #660 and home run #661. He can't exactly belt them out consistently like he used to anymore, which is understandable.

2021 Prediction: Pujols ends his career on a dignified note. In between achieving gifts for the mantlepiece from competitors, he will add a few more statistical milestones to his career achievements before he's done.

Coming Tomorrow- They nearly cracked another World Series, and there's still enough Houston Astros to cover in this series.