Could the Brewers Actually Make it? 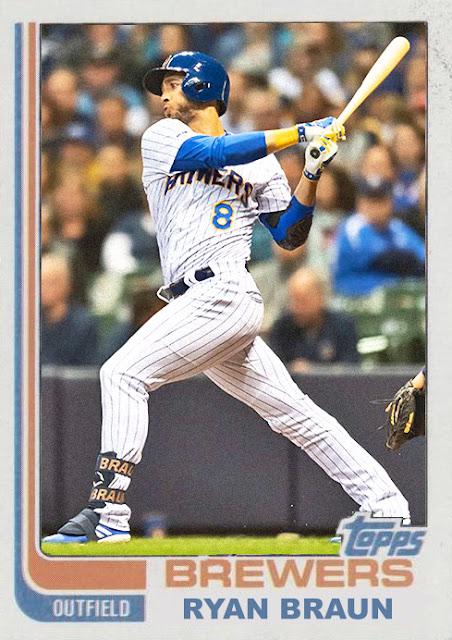 Just like last year, the Brewers have picked the exact right moment to catch fire and start playing like contenders.

The Brewers are 15-4 in September, have now usurped the Cubs for the wild card spot, and are three games behind the Cardinals for the division spot. And they are doing all of this without Christian Yelich, their flagship MVP candidate. Stranger things have happened.

Here's what makes it attainable- the pitching staff has FINALLY come together. I am fine with this team marching into the playoffs with a rotation of Brandon Woodruff, Gio Gonzalez, Jordan Lyles, Zach Davies and Chase Anderson. Adrian Houser could play the role of Woodruff last year, doing long-man work and starting if need be. Junior Guerra, Alex Claudio and Drew Pomeranz are great bullpen assets, Josh Hader is a strong closer, and this team, while not quite at 2018 levels, is still a strong enough wild card competitor.

Plus...the lineup is still strong without Yelich. You still have great performances from Lorenzo Cain, Yasmani Grandal and Mike Moustakas going strong, plus a strong rookie year from Keston Hiura. Shockingly, the biggest outfield asset right now might actually be Ryan Braun, having a surprisingly potent comeback year at the plate, batting .278 with 20 homers and 67 RBIs. For late-career Braun, that's not bad at all.

And in Yelich's absence, his position has been handed to rookie Trent Grisham, who's coming into his own over the month of September. In 43 games, Grisham has 19 RBIs, 5 home runs and 32 hits, which is not bad at all. There have also been impressive bench performances from Ben Gamel, Hernan Perez and Cory Spangenberg.

This isn't a perfect team, especially without Yelich...but part of me wants to see them steal St. Louis' thunder again. I mean, the Cards have to play Chicago and Arizona this week, while the Brewers have to play the Pirates and Reds. I think it's a little easier on their part, and they're only 3 games behind. I'm not saying it will happen, as the Cardinals just won't die, but I'd love to see the Brewers cause a little more ruckus going into the playoffs.

Coming Tomorrow- His entire team is injured. Is he next?
Posted by Jordan at 10:59 PM