At Least the Mariners are Still Above .500 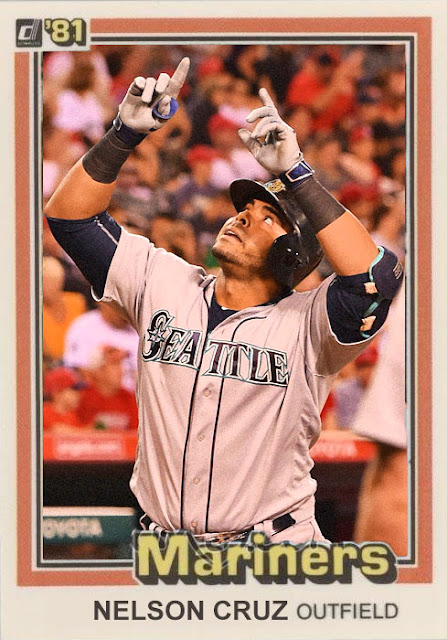 Nelson Cruz has 35 home runs with a month left to go in the season. But you could have guessed that in March.

It's the trio of Cano, Cruz and Seager that are just ON FIRE this year, hitting home runs and having outstanding career years (even in three pretty damn great careers). There are a lot of bit players, like Leonys Martin and Franklin Gutierrez, and rookie sensation Ketel Marte, who are contributing somehow to this mess of talent that's manifested itself onto the roster.

I do have to be reality-based here and say that even if they finish over .500, which is likely, they're probably not going to make the playoffs thanks to threats from Baltimore, Houston and Detroit, but I still think it's admirable that they've done this much with so little. Yes, not like a Cleveland type of threat, but still enough to give fans a glimmer of hope.