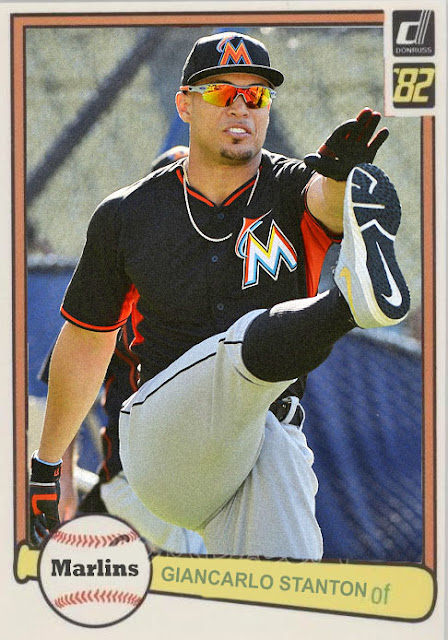 This is gonna be a bit more technical than a lot of my other 'so goddamned close but let's eulogize them' posts from this week. So, let's talk about the Marlins.

They were in a tough division, yet had a ton of big-hitting players, all pretty young, a big-hitter who spent some time on the DL, some pitching that did surprisingly well given the circumstances, and spent the whole season in third place despite being better than, well, being a third place team.

The Marlins fit this description, but also another NL team fits, and it's a surprisingly coincidental one, as it's the Colorado Rockies, who were added to the MLB in the same year as the Marlins were, 1993.

And the Rockies were stuck in that same trap this season. Really nice team with some exemplary players, a lot of youth, and some good pitching, and they couldn't make it out of third because the Dodgers and Giants blocked them all year.

Now, the real question is will either team be able to accomplish anything in 2017? It's hard to say if the Giants and Mets will be on the downswing by that point for them to sneak in, but they'll probably rebuild in a way that could make this quite possible (rather than just doing some Padres-style beefing).

Still, seeing what both teams did this year...it's possible. It could happen. And I love that aspect of baseball.

Coming Tonight- A former AL MVP, rounding out the rest of his career by stopping in Chicago.
Posted by Jordan at 8:18 AM