Right Where the Giants Want to Be 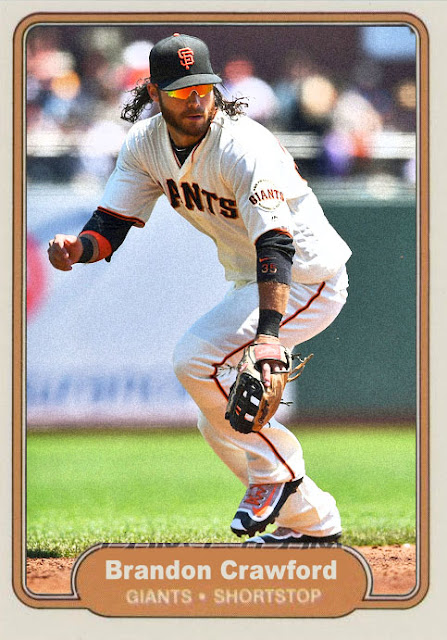 It's an even year, the Dodgers are in first place, and the Giants are way behind, yet in line for the Wild Card spot.

Isn't this the exact thing we were trying to AVOID this year?

Like yes, keeping them out of first was a start, but they're still in position to surge HARD in October and still crack into the World Series, like every other even year. What else did you think was going to happen?

Plus, they actually have a really nice team this year, and people like Brandon Crawford, Hunter Pence and Johnny Cueto are throwing them into the race, despite being behind the Dodgers in the standings.  Plus, as evidenced by the 2014 run, they don't have to be in first, or the best team, to sneak into the playoffs. They have the talent and force to get past whoever they play in a Wild Card matchup (they have a nice chance against either the Mets or the Cardinals), and they can matchup with some of the best teams in the NL.

Look, there's a reason why the Giants are so good on years like this- Bruce Bochy knows his shit, and knows how to propel his team late in the season. It's not luck, it's progress, and it could happen again.

Coming Tomorrow- The catcher for the AL East-leading Red Sox.
Posted by Jordan at 4:11 PM