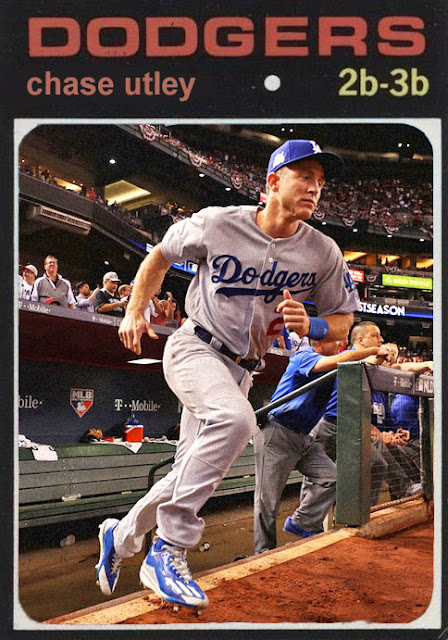 For a team that's been in the conversation a TON in the last 30 years, it's honestly kind of weird that it took them that amount of time to get back to a World Series. Plus, this is a new kind of Dodgers team, steeped in youth, rather than established dynasties. There is a Hershiser-esque figure in the rotation, and there are similar pillars of postseason success (Utley is the new Kirk Gibson?), but this is still a ferocious Dodgers team, one that EARNED its spot in the World Series, even after a September drought.

Whoever's gonna have to play them next week...goooood luck.

As for the departed... 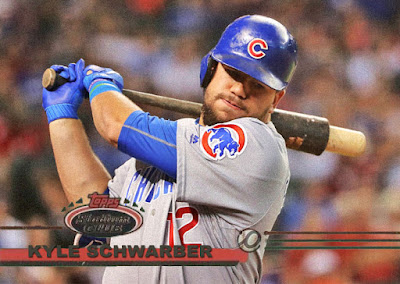 It's sad that the Cubs couldn't muster any of their 2016 energy in this series, but for a team that was counted out for simply not being as good as last year, they came a long way, got to another NLCS against the odds, and hustled when they could have coasted. They put in effort in a year where they didn't have to, and that may help them fare better in 2018. I also hope this means Kyle Schwarber is gonna get back to hitting for average one of these days.

Tomorrow night, in Houston...hopefully we get to find out who the Dodgers are gonna be playing.
Posted by Jordan at 11:26 PM