NLDS: That Settles It Edition 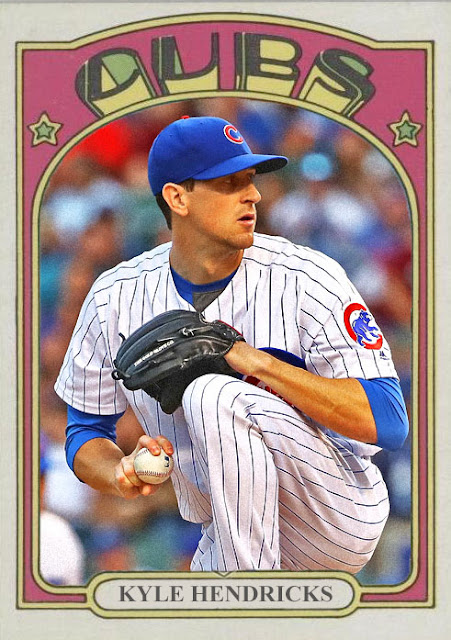 That...wasn't the outcome I was expecting, but...I guess this is happening again. Dodgers-Cubs NLCS, round 2.

The Cubs, as they do, managed to sneak through, not with an obvious assault but with some surprise attacks. After a year of being out in front, the Cubs got their biggest wins when nobody expected them to, and tonight was no exception- this could have been a game that ended after Michael Taylor's big move, but the Cubs fought back, and made it into the NLCS for the THIRD...THIRD YEAR IN A ROW. That is some Philadelphia-esque stuff right there.

And, as for the departed.. 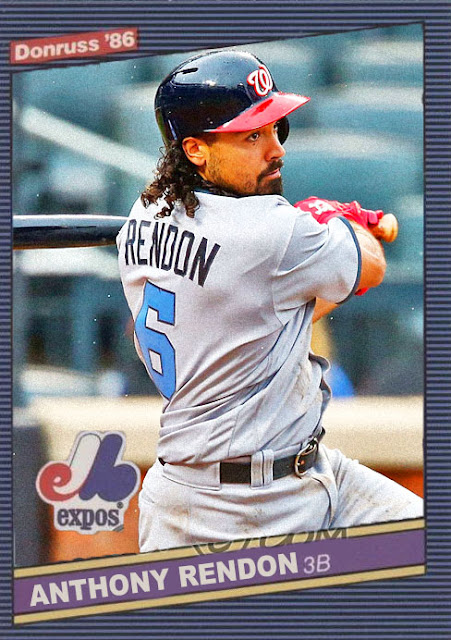 I...I don't know what the problem is.

I have no idea why the Washington Nationals can't win an NLDS. I have NO IDEA why this keeps happening. They've had consistently great teams, with great performances, and not a ton of changes. They deserve to get there, and this year they deserved to win, and...somehow...they STILL couldn't make it through. What is the meaning of this? Is there a curse? Is this a Montreal thing still?

Still, they had a great season, and should not be discouraged. Knowing the Nationals, they'll probably be a few steps down in 2018 but be back in full force in 2019, as they go by an every-other-year strategy (sort of like Cam Newton).

So, the matches are set, and tomorrow night...showdown in Houston. I can't wait.
Posted by Jordan at 1:30 AM