World Series Update: This Could be it Edition 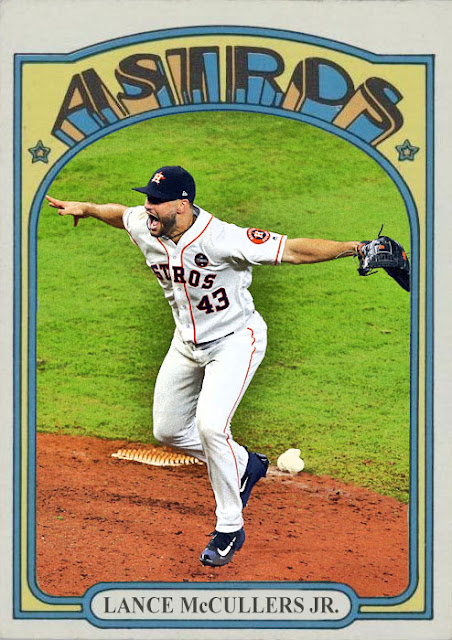 Tonight, in LA, Game 6 of the World Series begins. If it's anything like the last few, we're probably going to be watching until 6 AM ET.

I can't even begin to describe how insane this series is, but...to be honest, these are the two best teams in baseball. So it's kind of expected that they keep ping-ponging back and forth for all 10+ innings every time. One moment Yasiel Puig's hitting a home run, the next minute Brian McCann's responding with another one. The pitching has been exemplary, the lineups have been ferocious. The only weakness has been the Dodgers' bullpen, and that keeps doing them in every time.

Still, the Astros could finish things out tonight, with Justin Verlander on the mound, and Jose Altuve surging... 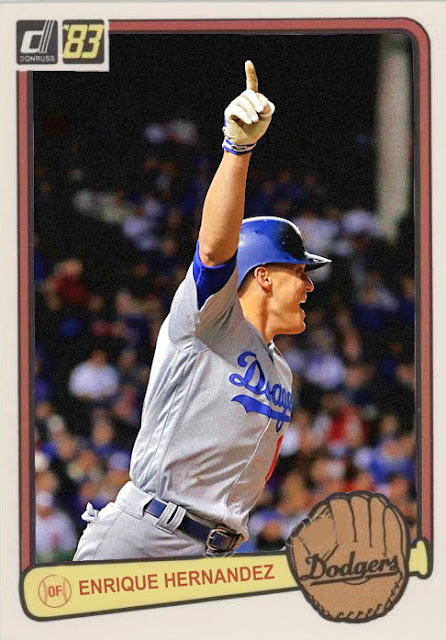 But you can never count out the Dodgers. Not with Enrique Hernandez on the bench and Yasiel Puig waiting on deck. Plus, tonight they'll be starting Rich Hill, and he's been fairly awesome at keeping down surging offenses lately...but tonight could be his breaking point.

It could honestly go either way, but...I'm expecting something truly scary to happen tonight in Game 6.
Posted by Jordan at 3:36 PM