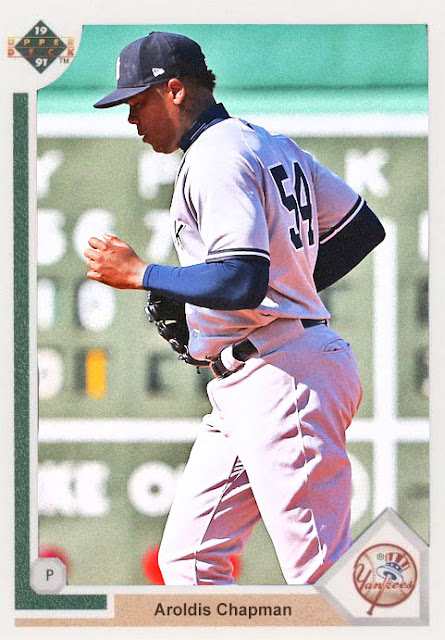 I don't know how we did it, but...we did it. The Yankees are heading to an ALCS that was, to be honest, reserved for the Indians. We pulled it off in five games, chasing the most dangerous lineup in baseball, and hitting off of a guy who might win his 2nd Cy Young this year. Even better, as they got weaker, we got stronger- Didi Gregorius got even better, CC Sabathia improved, and Aroldis Chapman FINALLY earned his place as a Yankee closer.

Still, we do have to pay respects to the departed. 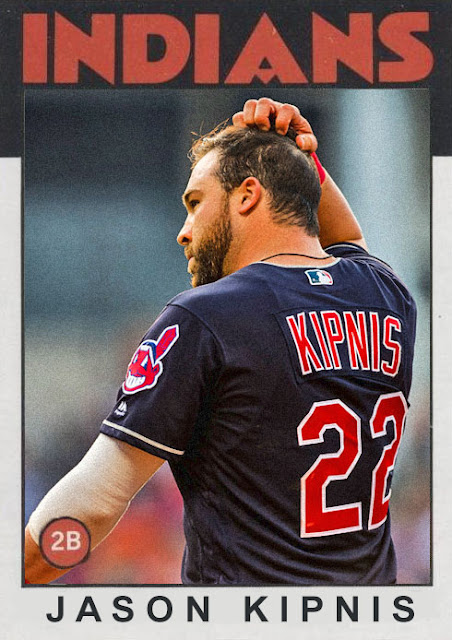 I thought the Indians had it this year. I legitimately thought the Series was theirs to win. And the ironic part is that it was my own team that illuminated their biggest flaws. They had an amazing year, with several star players and even more of a foundation for 2018.

Still, a Yankees-Astros ALCS. That has a nice ring to it. 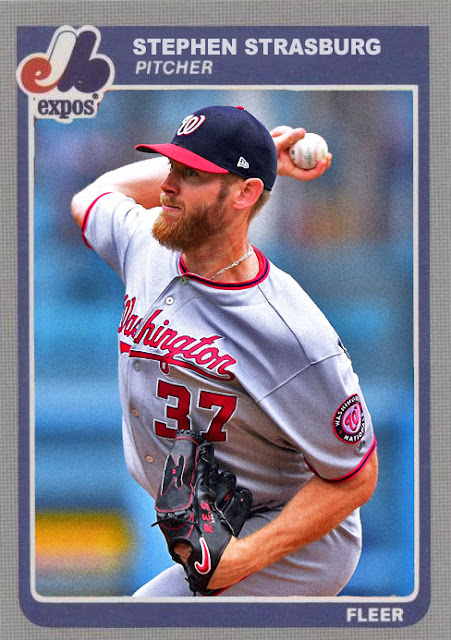 How about THIS GUY finally becoming a terrific postseason pitcher??

Stephen Strasburg singlehandedly saved his team, with an amazing performance, completely stopping the Cubs from taking the series and forcing a Game 5, back in Washington. The series is getting more and more even, but tonight's game could be an indicator that it may not be as similar as the Cubs thought.

Interesting to see how it rolls out in Game 5.
Posted by Jordan at 12:53 AM