Well, it's that time of year again.

A lot of people were dealt this July 31st, as opposed to the last few deadlines, which were generally quiet. Here, some of them biggest stars in the game were dealt, and some of the biggest hearts in baseball were broken.

Let's go over the top ten deals made this deadline.

#9- Gerardo Parra to Milwaukee, prospects to Arizona. Victor- Brewers. How it helps Milwaukee- Parra is another young outfield arm, and the Brewers are bursting with young power right now, especially with Carlos Gomez and Jean Segura. How it helps Arizona- More help with rebuilding.

#8- Stephen Drew to the Bronx, Kelly Johnson to Boston. Victor- Yankees, I guess. How it helps the Yankees- Brian Roberts was a bit of a mistake for the Yankees. Drew will be a better bat for the second base position, and is a better choice to play everyday. How it helps Boston- It doesn't really, as Johnson was slumping big-time for us. 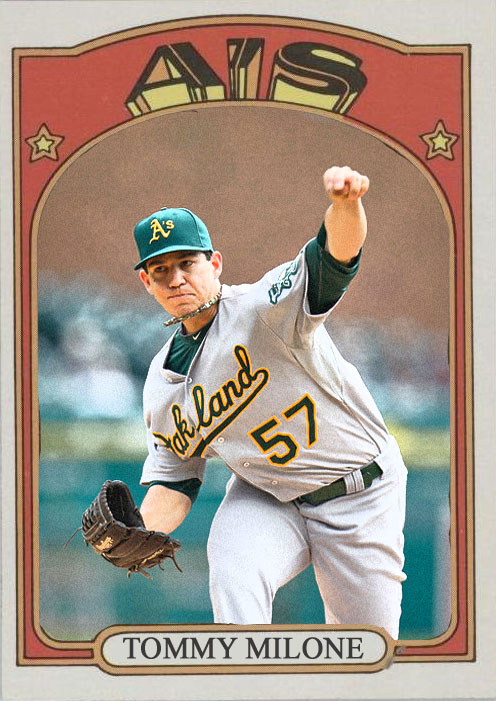 #7- Tommy Milone to Minnesota, Sam Fuld to Oakland. Victor- Very close, but I'm giving it to the Twins. How it helps Minnesota- The Twins have needed a surefire starting arm ever since Francisco Liriano left. Milone is not great, but he can definitely improve, and Minnesota is low-key enough for him to. How it helps Oakland- Sam Fuld is a nice bat, and he can bolster the lineup a bit. 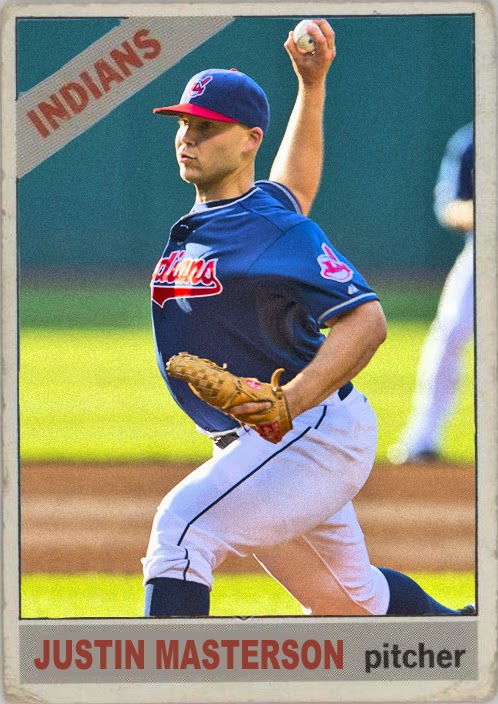 #6- Justin Masterson to St. Louis, a prospect to Cleveland. Victor- Cardinals, sadly. How it helps St. Louis- Even though he's not as good as he was last year, Masterson is still a good arm, and will do fine in the Cardinals' rotation, which is swishing around this time of year. How it helps Cleveland- You never know. This James Ramsey kid could turn out to be really good. 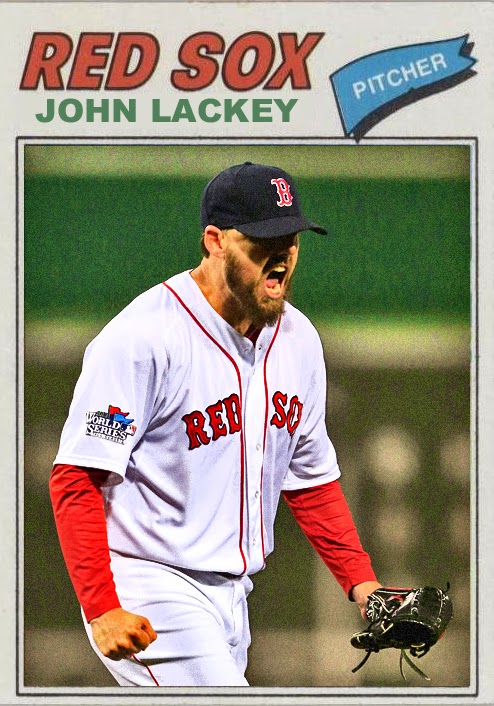 #5- John Lackey and prospects to St. Louis, Allen Craig and Joe Kelly to Boston. Victor- Actually, the Red Sox. How it helps Boston- Craig is an underrated power hitter, and can definitely fill some holes in the infield or outfield in Boston. Kelly could also help repair some of the damage caused by Boston trading away most of its pitching. How it helps St. Louis- Lackey doesn't have much left in the tank, but he could be a good enough 5th or 4th starter. 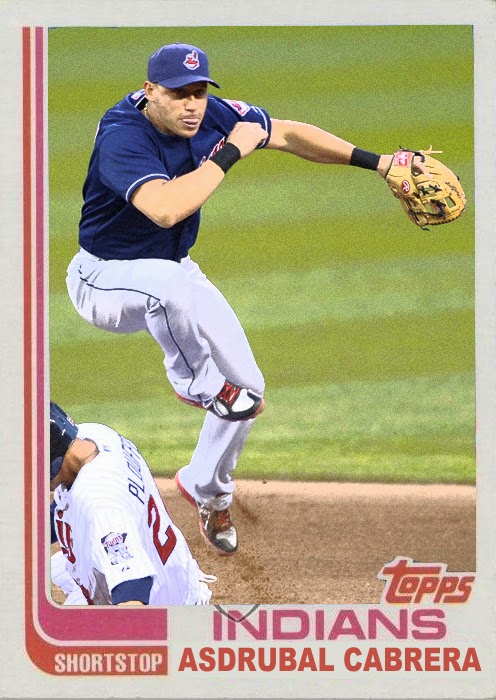 #4- Asdrubal Cabrera to Washington, a prospect to Cleveland. Victor- Nationals. How it helps Washington- the Nationals' infield was already strong enough, with LaRoche, Desmond, Rendon and Zimmerman all trading off and playing well. Throw another All Star in there and we could have one of the more legendary infields in recent history. How it helps Cleveland- they need to rebuild, so this may help. 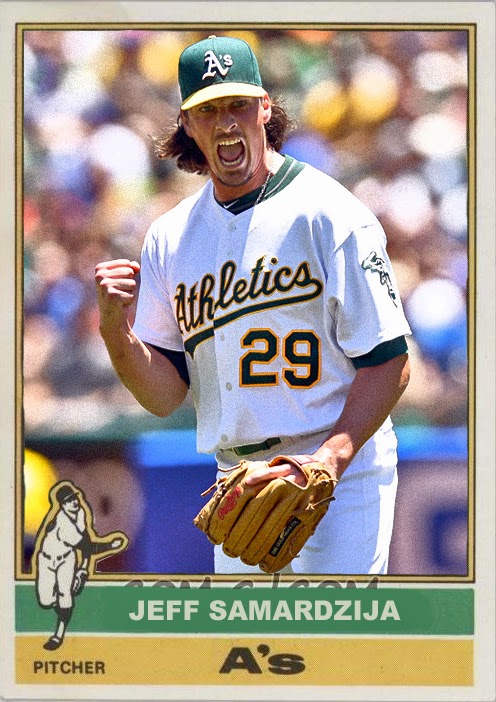 #3- Jeff Samardzija and Jason Hammel to Oakland, Dan Straily and prospects to Chicago. Victor- A's. How it helps Oakland- Gives more pitching help to a team that was already really needing some more of it. Samardzija is a great pitcher, and he's been playing pretty well for the A's so far. How it helps the Cubs- Keeps the youth movement flowing. 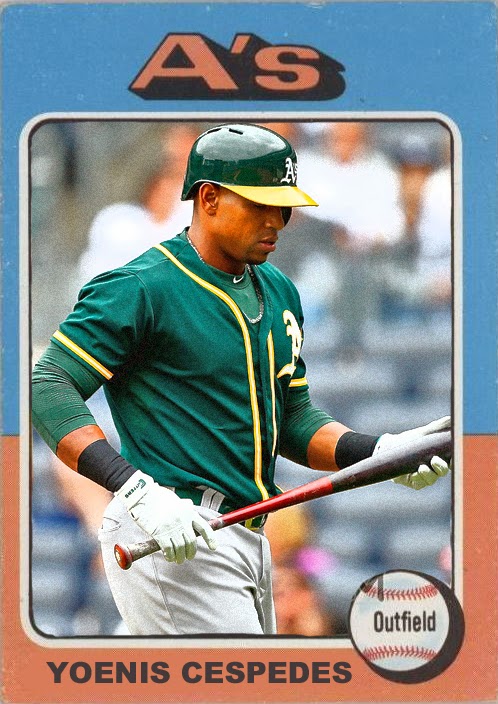 #2- Yoenis Cespedes to the Red Sox, Jonny Gomes and Jon Lester to Oakland. Victor- Red Sox. How it helps Boston. Ladies and gentlemen, the one really good thing the Red Sox did today. Cespedes is one of the best hitters in baseball, and he's won two Home Run Derbies in a row. He's raw power, and the Red Sox need some of that, because they're not doing well this season. This will definitely shift the balance of power in the AL East. How it helps Oakland- Lester will definitely buttress the A's rotation, and him and Samardzija will be a great one-two punch. Gomes will be terrific back where he started his comeback. 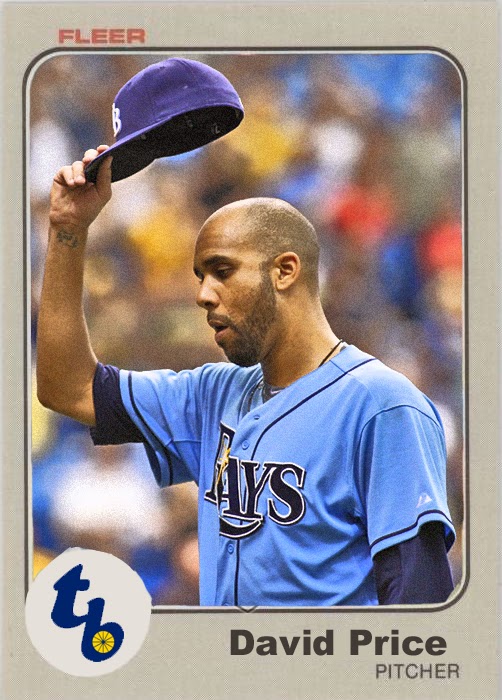 Overall, it was a great deadline for a lot of people.
Posted by Jordan at 10:29 PM