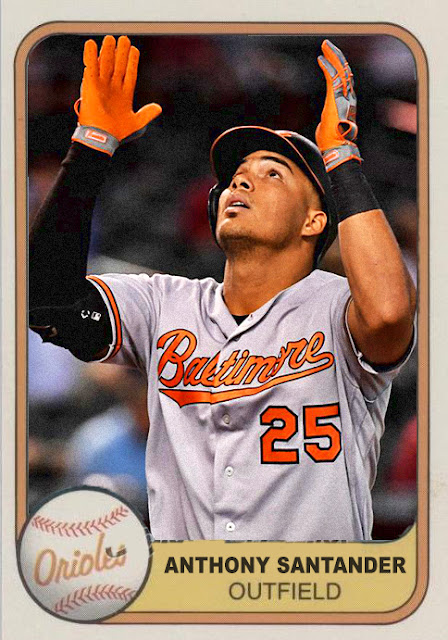 Not much left to talk about with these two teams, so here's some brief updates:

But it doesn't say great things about the Orioles' pitching, which even WITH a solid Dylan Bundy and AS-caliber John Means is still a mess, with Asher Wojciechowski, Gabriel Ynoa, Ty Blach and Aaron Brooks all doing torrid jobs in the rotation, and the bullpen filled with guys with ERAs over 4.50.

The lineup's only marginally better: Anthony Santander is having the come-up that could have been used during his rookie year last year. Hanser Alberto, Renato Nunez and Jonathan Villar are definitely fixtures. Trey Mancini is having a great year, but I wouldn't know because my source hasn't given me any good photos of him! Everyone else is disappointing.

Next year will probably be more of the same for Baltimore. Maybe slightly classier, but...this doesn't look like a team crying out for immediate improvement. 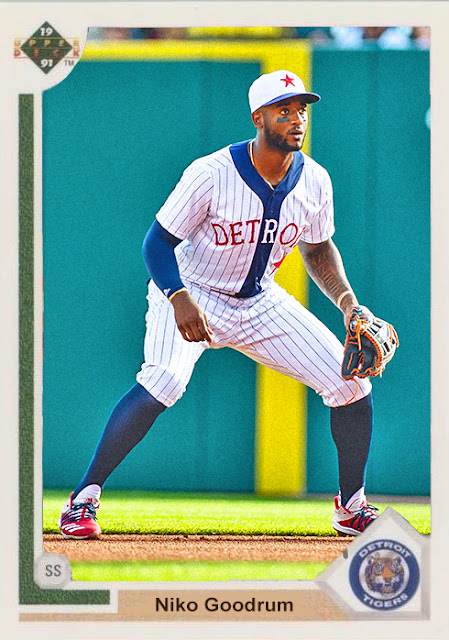 The Tigers...have somehow found a way to be worse than the Orioles.

Like, who's the defensive/offensive standout here? Niko Goodrum? He's hitting .250, and leads the team in strikeouts. Brandon Dixon has 14 homers, which is a team high, and...look, I barely even know who he is. Matt Boyd's the staff ace, and even HE has a 4.24 ERA. Thankfully he's only out momentarily on paternity leave, but...the team with him/without him isn't terribly different.

I mean, usually a failing team like this brings in a rookie or somebody late who brings a little hope. The Tigers didn't do that, but they brought up 35-year-old Edwin Jackson, and somehow HE'S brought a spark to the rotation. Oh yeah, and they brought up Travis Demerette and Jake Rogers, and at least the former has been giving some hope for future non-competitive Tigers rosters.

Not fun, and probably won't be fun for a while.