The Mariners Got Weirder 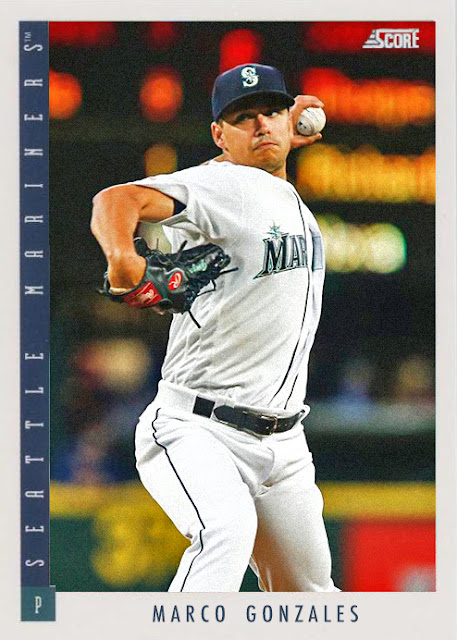 The Mariners are just too weird for words. And not even like a fun-weird, like the Rays. This is just depressing weird.

You wanna know who's got the higher W.A.R. in Seattle right now? Tom Murphy, a backup catcher with 53 games and a .293 average under his belt. He's got a higher WAR than Marco Gonzales, Domingo Santana, Kyle Seager, Dee Gordon, and a bunch more people who've been around all season. That's how weird they are.

Not to discredit Marco Gonzales, who has been the rock of this shaky rotation. Even Yusei Kikuchi has been shaky as hell, and with Felix injured and everyone else in disarray, it's nice to have someone like Gonzales with a 13-10 record and a 4.30 ERA. It's not perfect, but for a last-place team, it'll definitely work.

You also have guys like Austin Nola and Tim Lopes who are doing impressive things off the bench, but...not enough of them. You've got Kyle Seager, who's come alive in the last few weeks. And you've got Daniel Vogelbach, who's hit 27 home runs. So...they still have SOME things going for them, but...they're still in last, in a division that will definitely be won by Houston, and will field a Wild Card successor in Oakland.

I keep hoping the Mariners will put it together eventually, but...I guess I just have to keep hoping.

Coming Tomorrow- Speaking of last place teams that were great at the beginning of the season...this one's got a great catcher...
Posted by Jordan at 8:56 PM