Where Does This Leave Them? Royals & Orioles 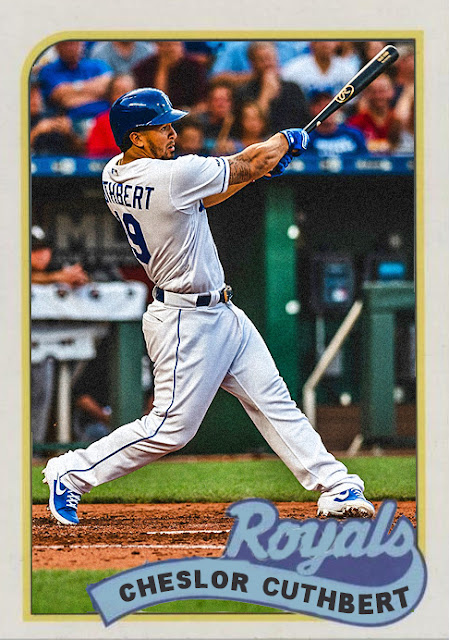 This is a variant on 'Crappy Team Roundup', which I did last August a few times to combine posts from teams I don't have a ton to write about. Seeing as people just got traded a few days ago, I do want to put into perspective what these teams still have, because some guys really got picked clean. Inadvertently, I wound up with the 2014 ALCS matchup. Oh, how I sometimes wish that the O's had made the Series that year.

We'll start with the Royals, who lost Jake Diekman, Homer Bailey and Martin Maldonado. At first glance, that looks like nothing, but as you zoom in, you realize that now their starting catcher is Cam Gallagher. This is the Drew Butera thing all over again. You limit your backup options so much, and you wind up with a bland backup once the trades come. Yes, this won't especially be a problem in a year when Salvador Perez returns, but...Cam Gallagher is a very okay catcher, and his backup, a rookie named Meibrys Viloria, is probably the better option, as he's a better hitter. But I imagine come next year he'll be traded to some team who needs a catcher and wind up with a career somewhere else, because the Royals are banking hard on Gallagher.

As for the pitching? The Royals slid Mike Montgomery into Bailey's open spot in the rotation, and it...hasn't especially worked. Montgomery has had a 7.94 ERA with 10 earned runs in 3 games, which is...honestly, the kind of start I would have expected from Homer Bailey. The rest of the rotation, Duffy, Keller, Junis and Sparkman, are all exceedingly okay. And while Diekman wounds the bullpen, they still have some decent arms left, like the wonderfully named Richard Lovelady (I knew I'd get a chance to write about him again)

So the Royals, while lessened, are still basically where they were before the deadline. 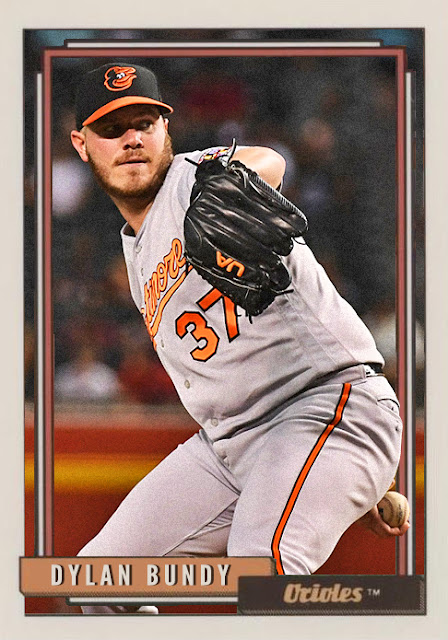 There were swirling rumors that someone like Hanser Alberto, Mychal Givens, Jonathan Villar or Trey Mancini would be dealt, but they all stuck around. The only real piece that they lost was Andrew Cashner, who's dealing in Boston now, so on the surface you can't really see much damage.

But...these are the last place Orioles, though. The damage is beneath the surface.

Yes, only one starter was lost, but only Bundy and John Means are competent, and only Bundy is still healthy. Guys like David Hess, Gabriel Ynoa, and Asher Wojciechowski (wow, I spelled his name from memory this time), are filling starting spots, and they're not really doing a great job of it. And as for the bullpen...perhaps the fact that nobody was traded for in this bunch doesn't especially mean they were worth trading for.

Same kinda goes for the lineup. Yes, these guys can get some production, but not especially often. They still have 3 more years of Chris Davis to pay for, and are still waiting for Mark Trumbo to activate, and the rookies they banked on to carry the load, like Richie Martin, DJ Stewart, Cedric Mullins and Stevie Wilkerson, haven't really. And if Alberto, Villar and Mancini don't leave this year, they will certainly leave next year.

So...look...if the Orioles survived the deadline, that doesn't especially mean they still have a chance.

Coming Tomorrow- His team may be inching out of the NL Wild Card race, but he's still had a fantastic breakout season.
Posted by Jordan at 10:35 AM