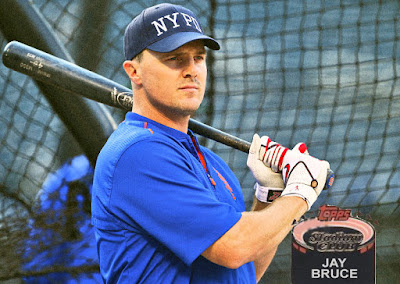 The story so far- one Wild Card game has been played, and the good guys have lost. Onto the next one.

This is really a tale of two teams. The Mets had no business being here, but managed to sneak in at the last second and build on a really nice September, with some replacement players and aspects they never thought would work. the Giants...were gonna be here. Their ticket to October was punched in April. It's just that, since they're never the greatest in September, they're going in as a Wild Card favorite rather than the NL West champs.

Two teams that are at different stages.

However...one of those teams are playing Madison Bumgarner, and it's not the Mets. 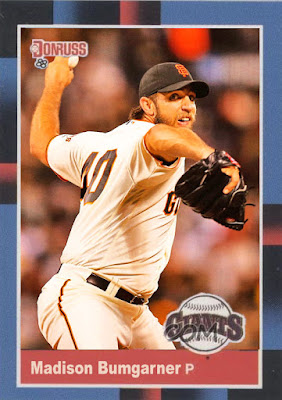 Madison Bumgarner has an unbelievable playoff success rate, and is practically untouchable when it comes to these do or die situations. Going up against the Mets tonight...things could get pretty nasty.

Let's see how this goes down.
Posted by Jordan at 7:27 PM