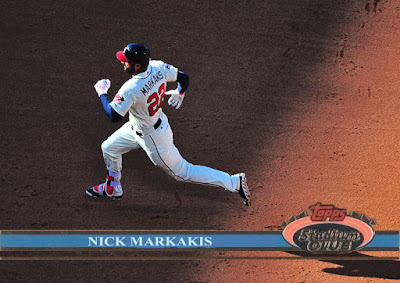 Last year, around this time, the stage was set, the brackets were arranged, and we were all gearing up for a Royals-Pirates World Series.

Of course, nothing ever goes as predicted by a mass group of people a month or so beforehand judging by solely inferences (insert election joke here), but it's still nice to dream. And for 20 teams this year...that's all they can do. Dream of a brighter 2017.

A lot of the teams that won this year, like the Indians, Orioles, Red Sox and Nationals, were on this list last year, so it can happen. However, as seen by the inclusion of the Astros, Pirates and Royals, the reverse can also apply sometimes.

So, now I present the 2016 Playoff-Missers Superlatives, and try to at least give some sort of medals to these 20 teams.

Most Likely to Succeed (According to the Sportswriters back in January: Arizona Diamondbacks 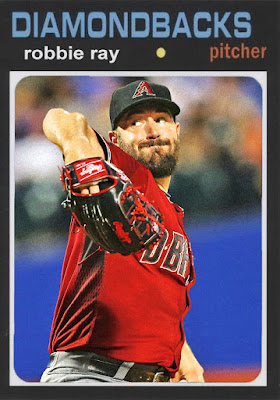 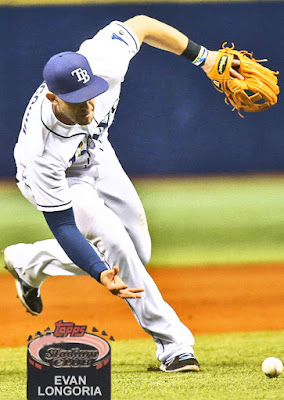 Best Squanderer of Hopes Their Fans had in 2015: Minnesota Twins: 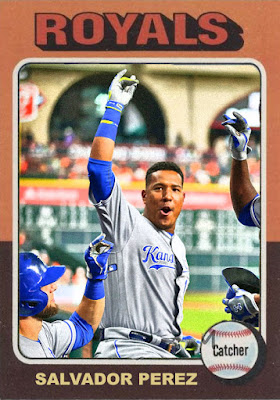 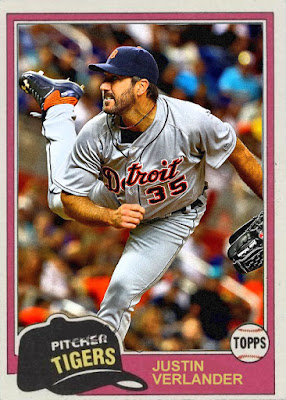 Worst Pitching (and this one wasn't even remotely close): San Diego Padres 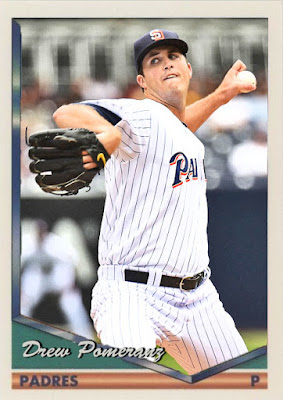 Best Way of Shaving off the Last Remaining Reasons the Fans Have Left for Coming to Games: Philadelphia Phillies 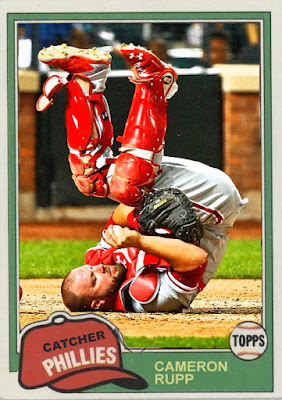 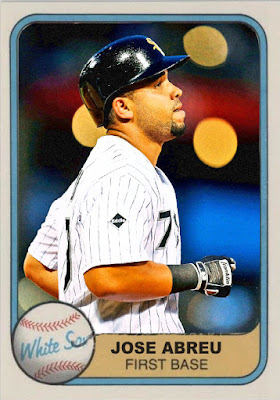 
Most Unwilling to Recapture the Lightning in the Bottle: Houston Astros
Biggest Indicator that Even a Mega-Star Like Mike Trout Can't Lift a Team All by Himself: Los Angeles Angels. 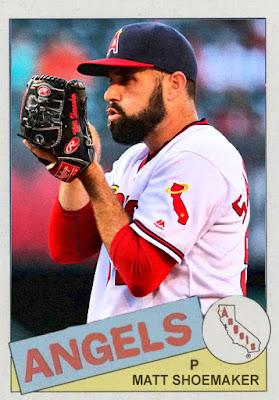 Best Example of a Team That Has No Idea What it Wants: Milwaukee Brewers 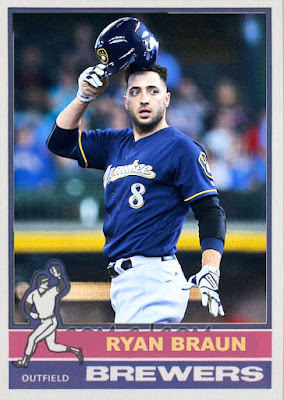 The Best Overall Team That Didn't Make the Playoffs: Detroit Tigers (they were robbed I tell ya!) 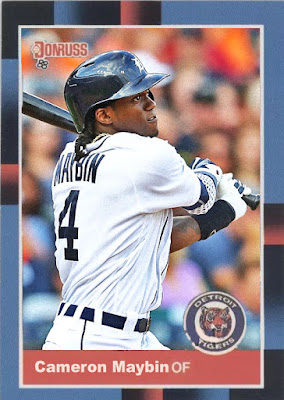 Best Team That Couldn't Seem to Hold Onto Any Momentum This Year: Seattle Mariners 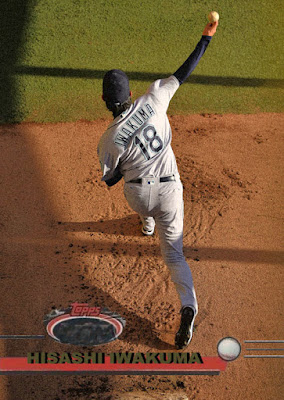 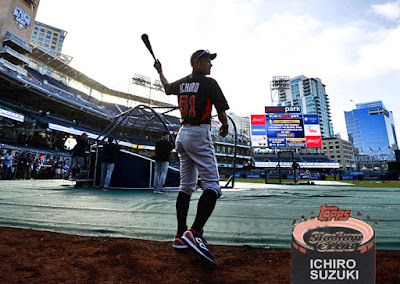 Best Way to Make a Fanbase Completely Forget the First Half of the Season: New York Yankees 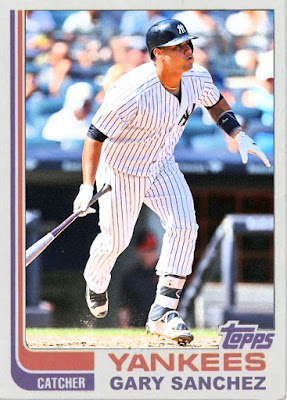 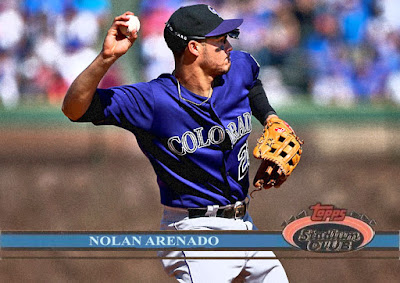 Most Unlikely Optimism to Come from a Last Place Team: Cincinnati Reds 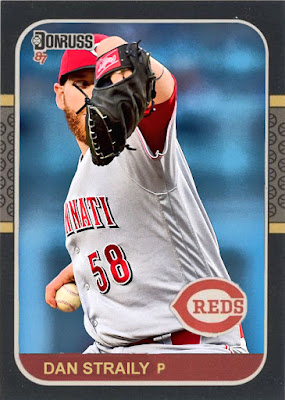 Team That Will Most Likely Be Amazing in 2026: Atlanta Braves 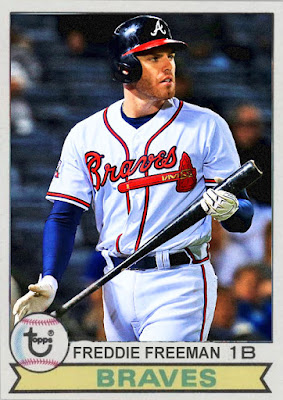 Most Likely to Not End up on This List in 2017: New York Yankees and Miami Marlins 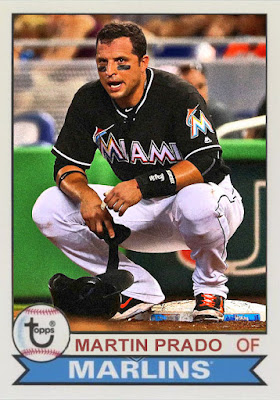 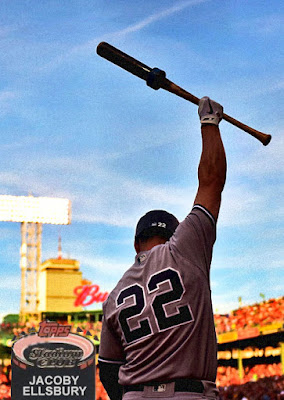 Alright, those are your faithful 20, whose fans are taking today as their last opportunity to see them until Spring Training. It's been a good year, but here's hoping for some of these 20 that next year will be better.

Tomorrow, we go over the guys that made it in.
Posted by Jordan at 2:18 PM