The DS' Close With a Scorcher 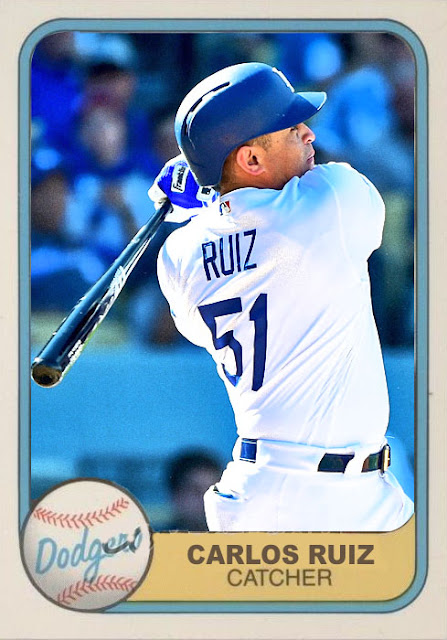 I was nervous for a while, but it looks like the team I was rooting for wound up getting the win anyway. Like, that was an incredibly even series, and I predicted that crap, too.  I wasn't sure if we'd be facing a Nats-Cubs series or a Dodgers-Cubs series, and I would have been fine with either, but...but to be honest, I was running out of Nats customs to make. Look, once you get past the starters and main rotation, you don't have much. Joe Ross wasn't giving me good photos, and I didn't have a lot of options otherwise.

Now, the Dodgers have a wealth of pitchers and bench players that I can totally customize in the future. Plus, they have Carlos Ruiz, and Carlos Ruiz is awesome, now that he's hitting like hell for the Dodgers.

So...the Dodgers snagged a win, and I get to cover a Dodgers-Cubs series, which is...pretty nice. It's like the two flagship teams sort of, for the NL. Just, going back to the 40's. Doesn't get more basic than Dodgers and Cubs. And one of them's gonna go to the World Series. That's weird. 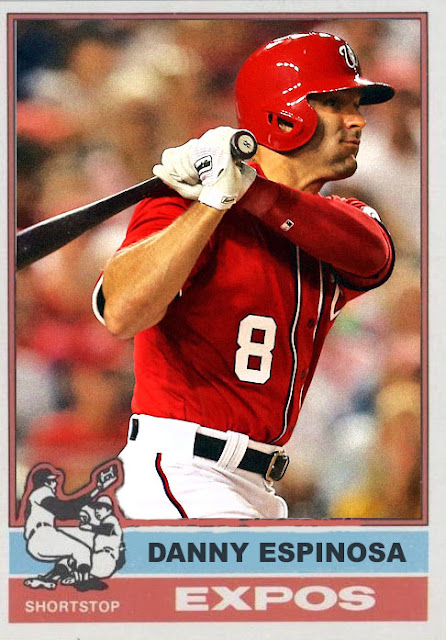 Look, it's not like the Nationals didn't try. They're one of those teams that, like the Giants, only really thrive in even years. Unlike the Giants, they can never really get past the NLDS, and, like usual, this is where the Nats train stops. It's sad, as they're a nice, competing team, but...it's still proving that the depth isn't there- hopefully they'll find their way back once Bryce Harper returns to being awesome.

Now...we get a slight reprieve, and then right into the madness of the Championship Series. Oh boy.
Posted by Jordan at 1:02 AM