Today is a very sad day, because it's the first time since July that absolutely no baseball activities are going on. So, it's just too quiet around here. This being said, I figured I'd do something really stupid and try predicting the playoff outcomes.

Yeah, the norm around here is for me to make out-of-line predictions, and as the playoffs start tomorrow, with the AL Wild Card game, I figured I'd make some seriously sack assumptions about how everything's going to go, from the Wild Cards all the way to the World Series. Will I be wrong? YES! OF COURSE I'LL BE WRONG! That's the whole point! 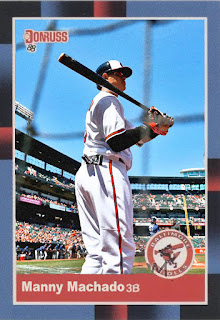 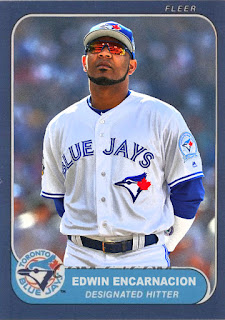 Battle of the AL East Underachievers. the Blue Jays have indeed tracked some serious momentum in the last 3 months, but the Orioles have taken a dire situation and turned it into some serious results, setting September on fire and hitting like a storm.
This will probably be a tough matchup, but I predict the O's will crack it wide open LATE in the game, and move on.
Verdict: O's over Jays. 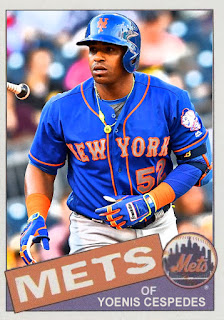 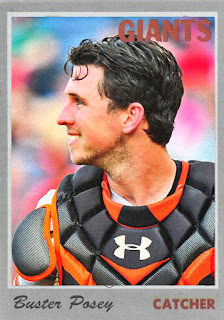 Inevitability vs. Continuity. The Mets have taken a lot of setbacks and made a workable, ragtag team out of it all, and I do respect that. The problem is that the Giants are a little more well-built than them, and this is also an even year. As good as the Mets are, they won't make it out alive here.
Verdict: Giants over Mets. 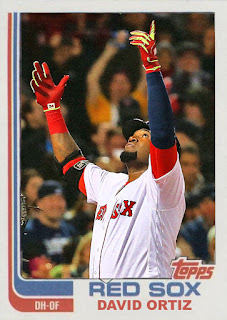 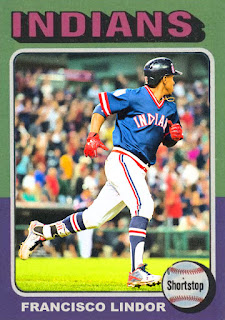 2007 Revisited. Weird part is the Sox are the only one of the two to still have a member that was present in 2007, David Ortiz. Coco Crisp was present, but he's on the opposite end of the offensive.
I actually really enjoy both of these teams, and while I'd love for my fantasies to take hold and for the Indians to win...I don't think they have enough to overpower the Red Sox, who have become an absolute offensive monster in the last few months, and are a definite favorite going into the postseason. Plus, the injuries in Cleveland haven't been the kindest.
Verdict: Red Sox over Indians in 4. 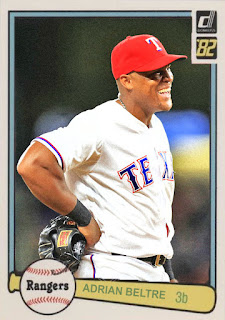 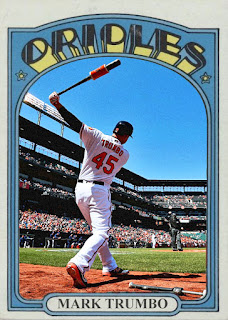 The Best of the 90's. This one could actually be pretty tough, as despite the power in Texas, this is pretty evenly matched, and could go for the full five. However, there's no denying how fantastic the Rangers have been, and even if the Orioles can hold them down for 5, the obvious outcome is still the one I'm going with.
Verdict: Rangers over Orioles in 5. 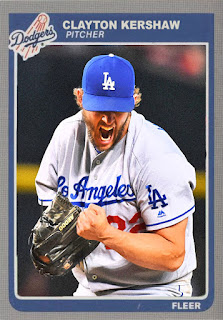 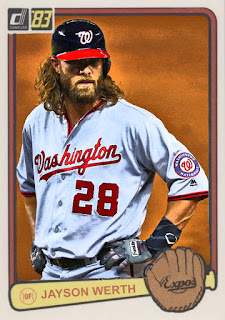 Battle of the Neglected 2010's Contenders. This one could be pretty damn tough, because both of these teams have similar strengths and weaknesses, and both of them are really at the exact same place right now. Like the Rangers one, this will go all 5 games most likely. However, in my opinion, the Dodgers are going to come out on top. I think they have a bit more going for them this year, their star players are playing well, and also I'm allowed to make out-of-control predictions here.
Verdict: Dodgers over Nats in 5. 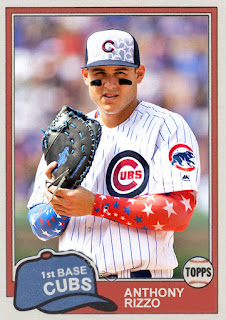 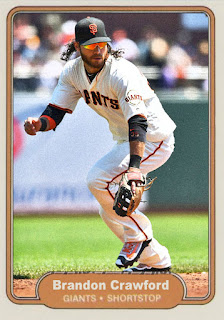 Even Year vs. Wait Til This Year. Look, I'll make this quick. As good as the Giants are, they're flawed. They lost some games. They're not even in the condition they were in back in 2014, and that year they were a mixed bag that made it happen by sneaking in. They don't have the materials to do what they did in 2014. So...they Cubs are going to take it in 3.
Verdict: Cubs over Giants in 3. 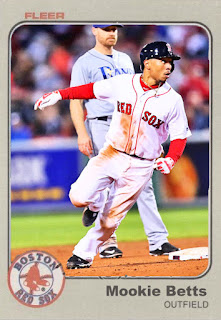 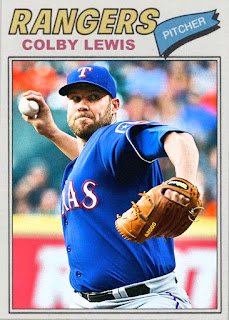 Battle of the Only AL Champs this Decade That Aren't from the AL Central. This one could be very tough, but I don't think it'll go all 7. I'm giving this one to the Sox because I see them right now at World Series level. The Rangers may have to work towards that level. I really don't know what condition they'll be in come the ALCS, but...this looks like it's the Red Sox' to lose.
Verdict: Sox over Rangers in 5. 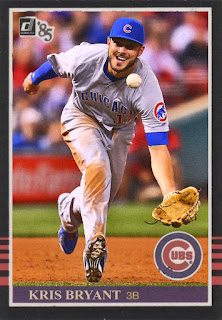 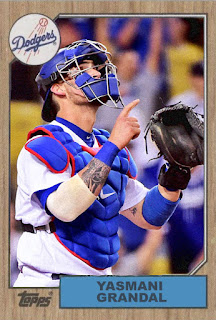 NLDS 2015, Take 2. Look, I'm going to try to judge this fairly, seeing as I may have been romanticizing the Cubs this year due to my appreciation for them. But...even when I weigh this without a bias, the Cubs still win. The Dodgers are going to fight until they can't any longer, but the Cubs have the depth, talent and drive to get past even the Dodgers. And I'm trying not to have a bias here, I swear.
Verdict: Cubs over Dodgers in 6. 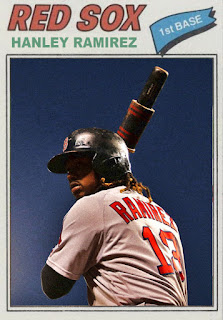 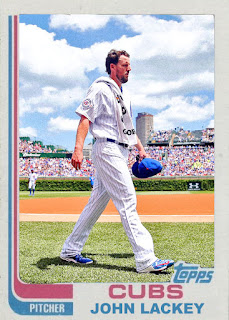 If this all goes according to plan, this will be a battle between the team that waited since 1918 for a title, and a team that's been waiting since 1908 for a title. This will be something momentous in baseball history, the two goats squaring off for a title, even if the Sox have won 3 since 2004.
And oh...what a World Series this will be.
I predict it going all 7, having heroes, close calls, pitching spectacles, clutch home runs, a David Ortiz performance that no one will ever forget, and Kris Bryant etching himself deeper into the history books.
But...who do I think is going to win? This is tough. I want it to be the Cubs, because of history, and because of the season they've had. But narrative-wise...it'd have to be the Red Sox. This season's been tumultuous, and they've fought to be on top, as opposed to the Cubs, who'd been on top since the very beginning of the season.


So...this will be a very close series, but...in the end, I predict the Red Sox to win the World Series over the Chicago Cubs.
...and somewhere Rod Serling is smiling at me for saying that.
Posted by Jordan at 5:30 PM