NLCS Update: Down to the Wire Edition 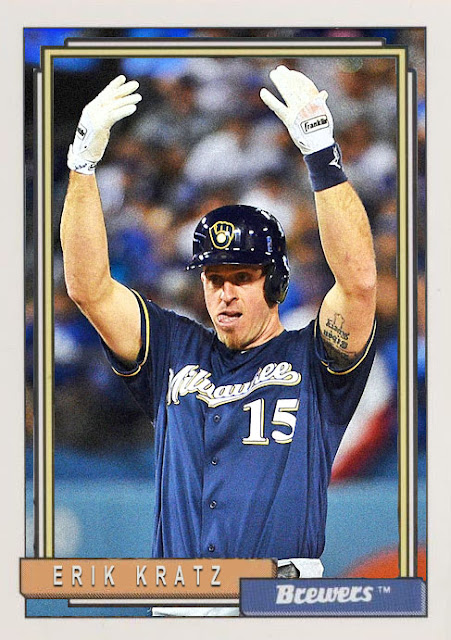 Just like that, with one game left to be played in Milwaukee, we've got a fight on our hands.

The Brewers' offense came alive last night, knocking Hyun-Jin Ryu back for several runs, and exposing the holes in the Dodgers' bullpen, as well as cementing the status of their insanely strong bullpen. Great nights were had by Erik Kratz, Mike Moustakas and Jesus Aguilar, and Corey Knebel stayed on to add another great night to his killer postseason. 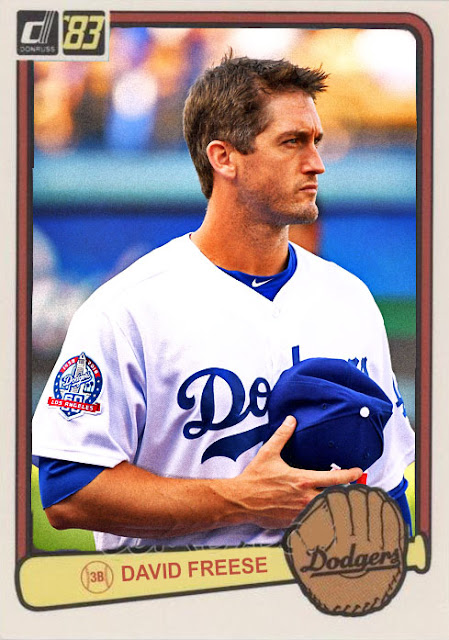 ...and THIS GUY was responsible for both of Los Angeles' runs last night. Which just proves that David Freese's year just starts in October every year.

Tonight is for all the marbles. Jhoulys Chacin vs. Walker Buehler. Winner plays the Red Sox in the World Series, loser goes home to think about what they've done. The Dodgers may have more of a chance against the Sox, but the Brewers would be the more fun choice.
Posted by Jordan at 1:03 PM