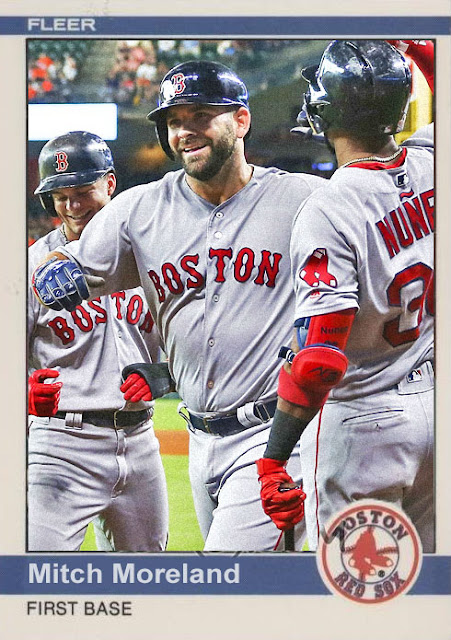 So...the Red Sox have made the World Series for the second time this decade, and the fourth time this century. The Red Sox also have not lost a World Series since 1986, or since they've broken the curse. They are 3-0 in WS appearances since 2004. And no matter who ends up winning the NLCS, be it LA or Milwaukee...this is going to put them at a severe disadvantage.

I was mistaken when I said earlier that the Sox' momentum would be gone by this point in October. David Price was able to step up when Chris Sale couldn't, and notched his first postseason win. The lineup has yet to be silenced, the bullpen has improved greatly, and the Sox have managed to quiet down the hopes of a team that I personally thought would win it all this year.

Still...this Sox team does resemble the 2013 team, in that I don't hate them near as much as I should. But...that doesn't mean I'm gonna root for them in the World Series. It's NL all the way. I don't hate either of those teams as much as I hate the Red Sox. So that's easy. 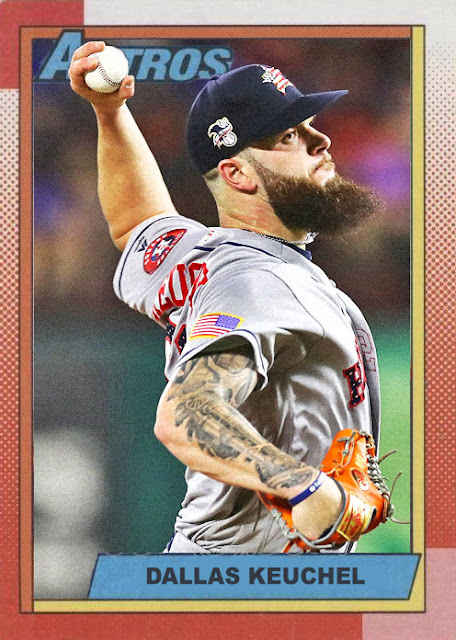 The Astros...put up one hell of a fight. They just couldn't hang onto their ALDS momentum long enough, and ended up getting clobbered by a rising team. They also made a few suspect decisions, like starting Dallas Keuchel, and ended up getting screwed by a few suspect umpire calls (you know the one I'm referring to). I still think if a few more calls had went their way, and if they had an ounce more momentum, they would have had a chance, but...in the end, the Sox pointed out their worst flaws, chief most being that they just weren't the 2017 team.

Tonight, a potential series-deciding game in Milwaukee.
Posted by Jordan at 11:42 AM