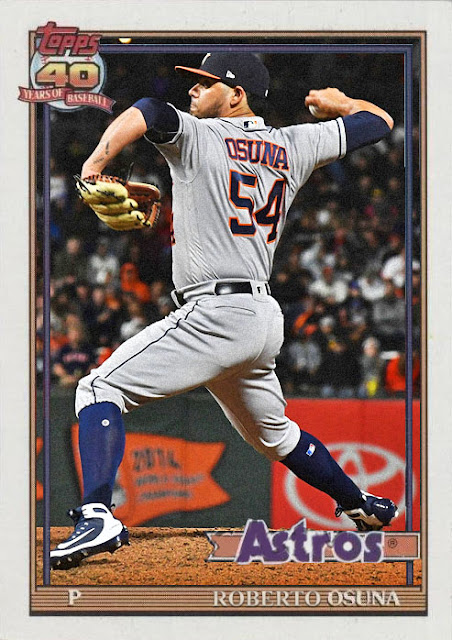 This guy, along with some scary stuff from Alex Bregman and the heavy hitters, put the 'Stros up 1-0 against Cleveland, in a game that began with dueling no-nos from Kluber and Verlander. 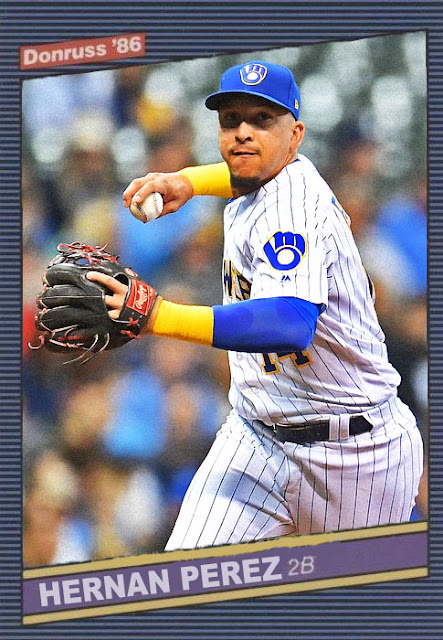 This guy had an RBI double that got the bandwagon rolling for the Brewers, culminating in a 4-0 win over Colorado, and a 2-0 lead going into Coors Field. The Brewers are in a great place right now, and could claim a victory within the next two games. They'll just need to be careful to not let the Rockies' lineup come alive in their home stadium. 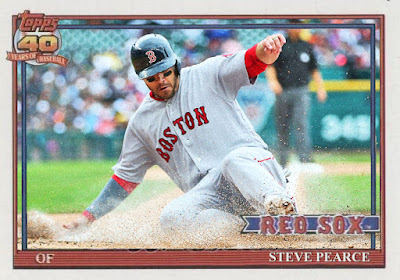 This guy, with some major performance from Chris Sale, kept the Yankees at bay, despite great work from Luke Voit, and cemented a 1-0 lead at home. 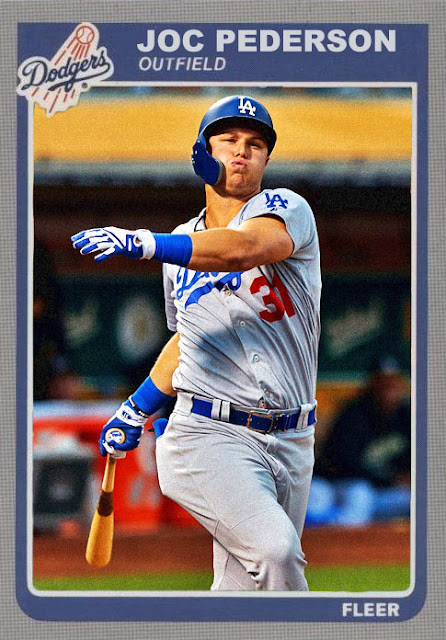 And this guy, as per usual this postseason, was on fire, crossing home thanks to a Machado homer, and keeping the Braves scoreless against the homers of LA, giving THEM a 2-0 record going into Atlanta. One more great win by the Dodgers and they're in the NLCS, which would be pretty cool for them, considering what it took for them to get good this season.

Tonight, more AL shenanigans.
Posted by Jordan at 9:12 AM