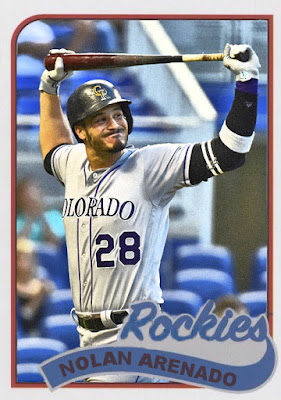 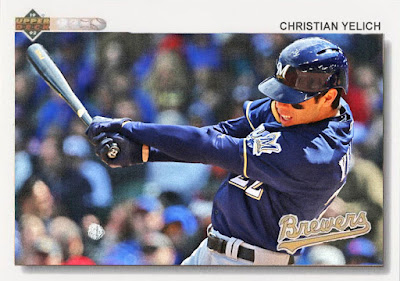 These two are already getting things underway in Milwaukee, with a Brewers lead as I write this, thanks to Christian, but Colorado, Nolan Arenado, and Antonio Senzatela's pitching won't be counted out. Hoping for a smooth, enjoyable series between these two.

As for the other matchup... 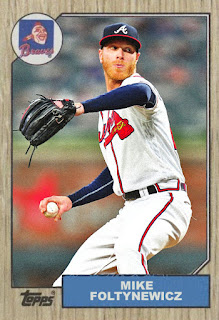 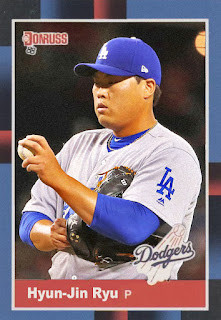 Folty, a guy who was once deemed too wild to pitch for Houston, and Ryu, a guy who was barely cut from the Dodgers' roster prior to this season, will face off in LA. Either of these two could win, and both have gotten some nice momentum as of late, but only one will.

Hope to see some fantastic playoff baseball from these four teams.
Posted by Jordan at 6:29 PM