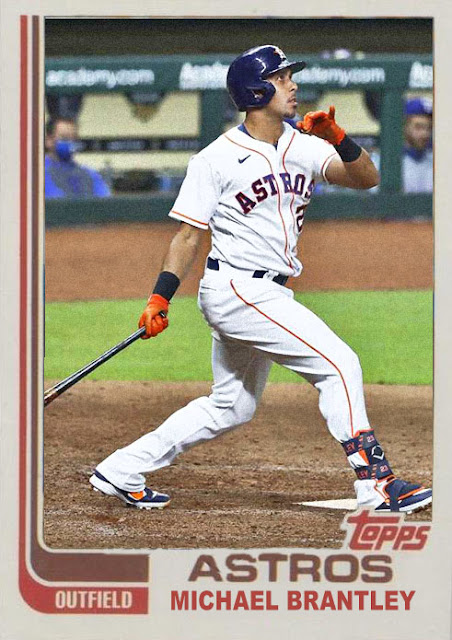 It finally happened. The villains of baseball, the Houston Astros, have been unseated as leaders of the AL West thanks to the clinch by the Oakland Athletics. The Astros will be spending the postseason as a lower seed, and likely having to play the White Sox or Rays.

Rather sticky situation, it seems.

Honestly, it seems as though the Astros just...aren't as good as the last three incarnations. Just a string of bad luck has led to this, including Justin Verlander's injury, slumps from Jose Altuve, Alex Bregman and Lance McCullers, and, oh, I dunno, GETTING CAUGHT CHEATING IN 2017. I still can't believe we're expected to just forget about that. You cheat on a nationwide scale and get away with it, don't be shocked when people bring it up.

There is some sense of the elder members of the Astros teams still clinging to past numbers, especially more recent additions like Michael Brantley and Zack Greinke, but...the main core of the WS team is beginning to peter off, with only Carlos Correa and George Springer making a real impact from it.

The heroes of this year for Houston have been rookies, honestly. Framber Valdez and Kyle Tucker have kicked around for a few years, but 2020 is the fullest picture of their real potential, and both of them, especially Tucker, have impressed. You also have true rookies like Cristian Javier, Andre Scrubb, Blake Taylor and Enoli Paredes being really consistent in terms of pitching. It's a year where Greinke doesn't have to hold up the rotation by himself- Valdez and Javier have been just has consistent.

There is enough upward momentum that I do still think the Astros could be a sleeper hit this postseason, even when facing a 1 or 2 seed. The last thing you want to do is underestimate the Houston Astros, because they will find a way to win even if you don't want them to.