Topps Cards That Should Have Been: The Matt Wieters Chronicles 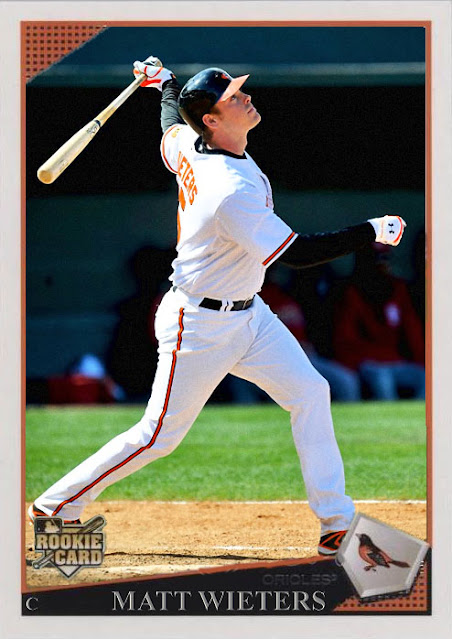 From 2009 until 2015, Matt Wieters had an exclusive contract with Upper Deck to produce his cards, and eventually Panini. Which means from that time period, Matt Wieters has no Topps cards.

This pissed off a lot of collectors in that era, especially in the era where the Orioles were competitive and Wieters was one of the best catchers in baseball. So restoring these years to his Topps legacy is one of the things I wanted to truly get right if I were to ever finally do this project. Well...the time has come. Here is every Topps card that should have happened for Wieters from this period. 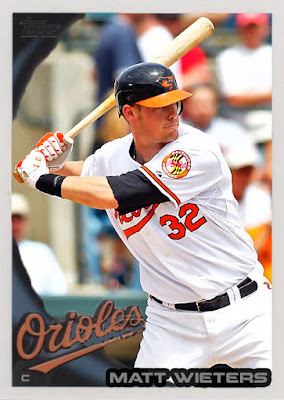 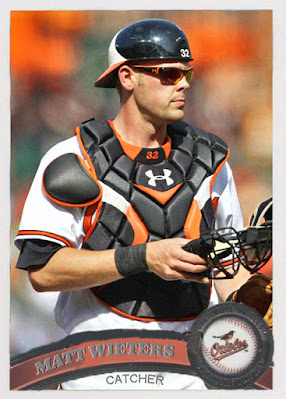 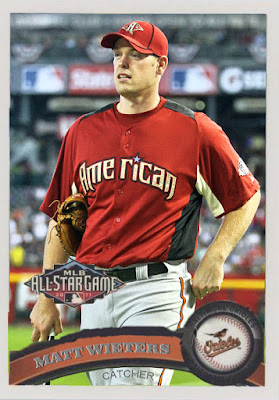 An All-Star nomination in Arizona. He didn't do much in the game, if I remember correctly, but it was nice to be there. 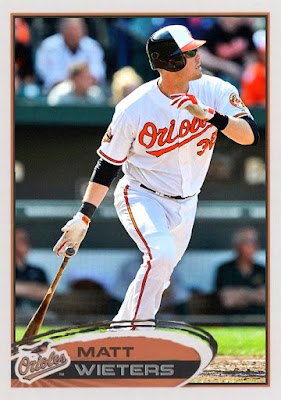 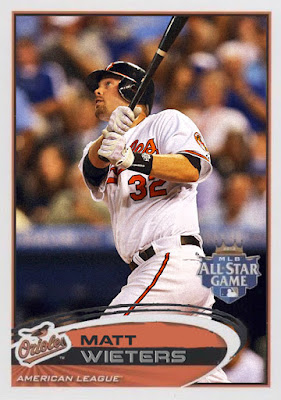 His second ASG nomination, in Kansas City. Here he did have some hits and definite game action, which was nice. 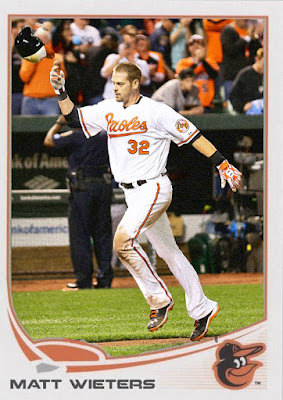 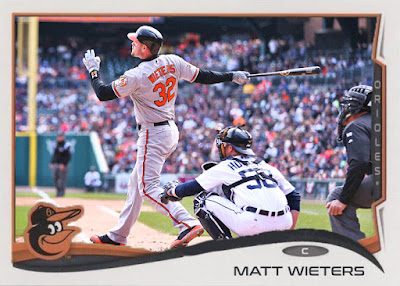 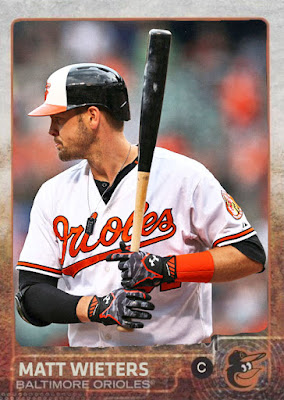 In 2016, he returns to form, gets another ASG nod, and Topps finally picks him up. But this period of Wieters' career, obviously his peak, could have used some Topps recognition, even if contracts can be annoying sometimes.

Labels: Custom Cards, Matt Wieters, Orioles, Topps Cards That Should Have Been