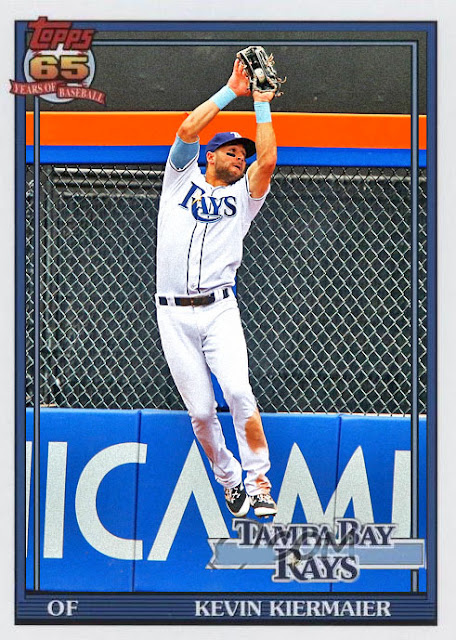 The Rays were knocked out of contention a little while ago. They didn't have the team, or the pitching, or the drive for the postseason. And yet they still have a chance to affect the outcome of the postseason. And they're affecting it by kicking the shit out of the Yankees for a night.

The whole thing is the race between Boston and the Yanks for 1st place in the division. Boston has it, Yanks want it, and if the Red Sox win one more game, or if the Yankees lose one more game, the Sox have it. The Rays just made the Sox' win even more possible by beating them tonight. So even if Kevin Kiermaier has no shot at the playoffs, he can still be one of the best defensive players in the game and screw over the other teams.

Yes, I feel bad that it's at the expense of my team, but the Rays were meant for something, and with the roster power that's been slowly building, as well as people like Alex Colome and Corey Dickerson, who the Rays may need to fight to keep, toying with contending teams may be all they can do right now. And yes, the Rays may have a chance next year if they get lucky and if they keep the core of the lineup, but...they're able to use the fact that they're not terrible to get the better of the Yankees, which is interesting.

Proves the picture's always changing, even when you think it's done.

Coming Tomorrow- A guy I'd counted out, struggling to stay healthy after a huge 2013 season...and now he's closing for one of the hottest teams in the NL.
Posted by Jordan at 11:43 PM