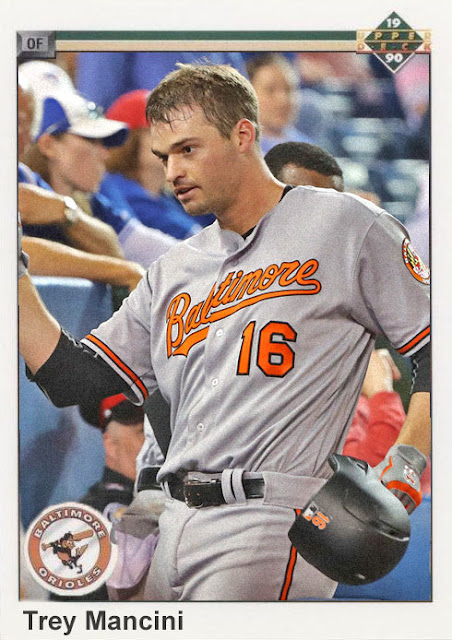 So yeah...the Baltimore Orioles are not going to be making the playoffs this year. And sadly, you can kind of blame the Yankees for that one.

Many AL East teams haven't been kind to Baltimore's pitching...but the Yankees damn near obliterated everybody. They've scored more runs against the O's than any team has scored against any other team in 50 years. Like, it didn't seem fair after a while. I think the Yankees singlehandedly ejected the Orioles from the Wild Card race.

And sadly, even before the Yankee-ing, the cracks were beginning to show. The pitching was becoming even more lackluster, the lineup was too bloated with strikeouts and not enough production, and only Trey Mancini and Manny Machado could save the team from being completely unsalvageable.

This isn't an all-is-lost situation, because there's a chance that everybody who slumped this year will be back next year in full form, and that the pitching will be improved with some minor adjustments (like finally telling Ubaldo Jimenez when to f--king leave). This isn't a 'truly bad' team yet, and their 2018 season could be the rebound they're waiting for.

Coming Tomorrow- Meanwhile, elsewhere in the Maryland/Virginia metropolitan area, the inevitable becomes even more palpable for a rookie shortstop and his monster team.
Posted by Jordan at 11:39 PM