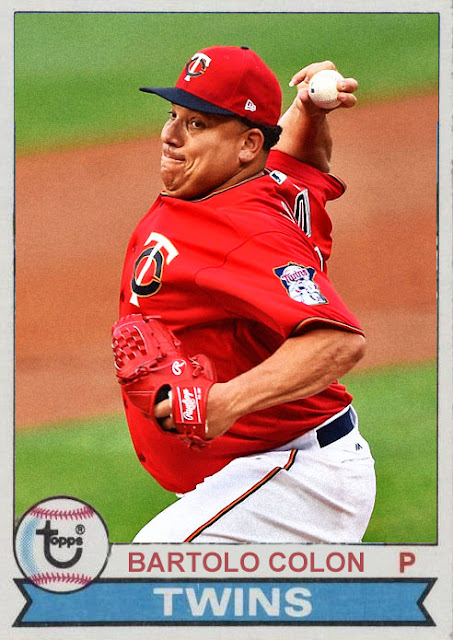 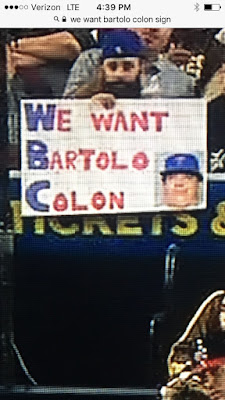 Weird part is, by Bartolo Colon standards, this hasn't been the greatest year. He was dropped by the Braves halfway through for being too pathetic even for the 2017 Braves, and he was only picked up by the Twins after most of their pitching options turned sour. After a shaky start, Colon got back to his old tricks, though he's still kind of down.

Bottom line is that after Kyle Gibson, Ervin Santana and Jose Berrios, the Twins don't have many other pitching options this year, so having Colon as a 4th or 5th man is a smart little addition.

The lineup's doing well, and they're definitely building well. The only problem is that they're going to have to play the New York Yankees, a team that has swatted them in the past, and has been building momentum for the last few weeks. Plus, unlike the NL, the AL Wild Card spot isn't as much a battle between two contenders as it is a contender vs....someone who was okay enough to beat everyone else. The Twins are good, but still structurally flawed, and I can't really see them going on a tear this postseason.

Having Bartolo Colon may help, but maybe not against the Yankees next week.

Coming Tonight: Cubs outfielder, who's helping to spring them into the postseason by clobbering the team he won a ring with.
Posted by Jordan at 1:24 PM