Verlander: Back to October 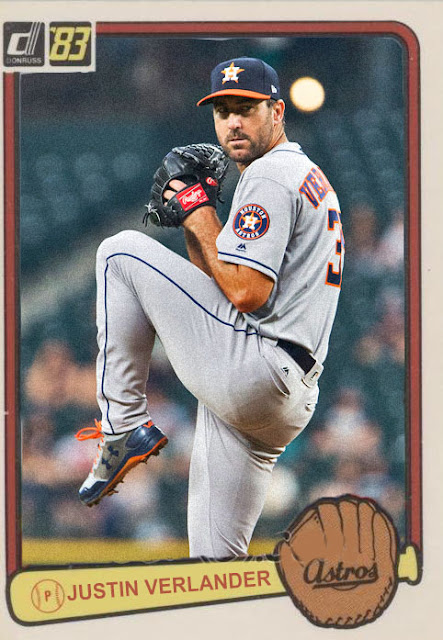 I didn't think it was possible, but all you needed to do was pluck Justin Verlander out of Detroit, and he'd quickly become the most dominating pitcher in the AL.

Weird thing is the Astros' rotation was already fantastic, with Keuchel, McCullers, McHugh, Peacock and Morton. Throwing Verlander in makes the Astros even more of a playoff threat, as they'll be going in seeded second, set to play whoever ends up winning the AL East, be it Boston or Bronx.

Even worse, the whole team is picking up a scary amount of momentum, with not only the pitching staff, but the lineup, led by 'just-give-him-the-MVP-trophy-already' Jose Altuve, and George Springer. The whole lineup is hitting, the bench is hitting. Everybody, except maybe for Cameron Maybin, is doing a great job, as they've one their last few games and are heading into the last weeks of the season.

I want the Astros to do well, and they've done so well with the insane amount of talent this season, but...even if they are streaking, I can't bank on a team that's doing this well still surging in three or four weeks' time. It doesn't guarantee anything. I want them to do well, but I'm not sure if they will.

Still...at this point, all we can hope for is Verlander's Houston ERA to stay below 1.