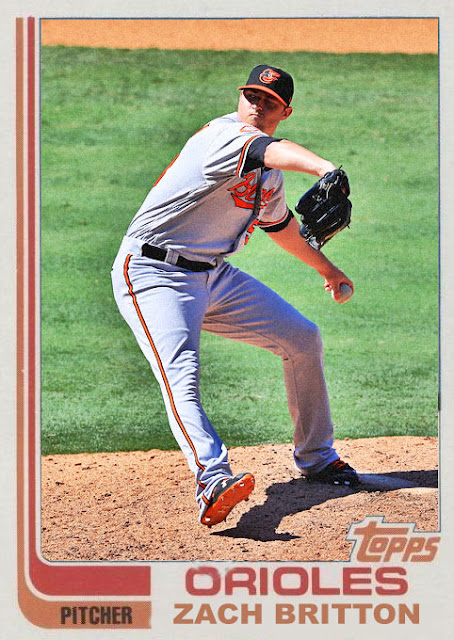 Right now in the AL East, you have the Red Sox and Yankees quarreling, trying to figure out whose year it is, wrestling back and forth for all to see. And quietly, in the background, the Orioles are going 'hey, we're trying to compete too'.

And yes, this has been the month of the killer B's- Dylan Bundy pitching strikeouts, Zach Britton and Brad Brach late in the came, and Tim Beckham hitting home runs whenever he can. But the rest of the team has been...alright. People are doing well in the lineup, but there's still a ton of strikeouts. The pitching is still a problem, and it's not sure when it WON'T be for this team. Plus, they're far enough behind both teams in the rivalry that it's hard to see them making the Wild Card game.

...they're gonna try, though. Right now, the O's are behind the Angels in line for the 2nd spot, which the Twins currently have. The Rangers and Rays are a game or so behind them, so while seeing them in the playoffs isn't ENTIRELY out of the question, it only happens if the Angels AND Twins completely lose momentum in the next 30 days, AND the O's keep theirs going. A lot of moving parts need to be with them in order for this to work. I'm not sure if they're gonna get all of that.

Still, I do appreciate that the Orioles were better than just a hapless team by the end, and managed to improve themselves as the season went on. Sad it didn't work out as well as it usually does.

Coming Tonight: Son of a Kansas City legend, hitting them high in Miami.
Posted by Jordan at 10:32 AM