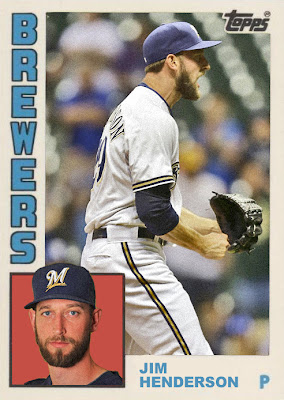 The Brewers had a terrific April. Really, they did.

Then two teams called the Cardinals and Pirates came along, as well as the Reds, and that pretty much spelled doom for them. But at least they had John Axford Jim Henderson to come along and start closing games like a boss. Will he manage to be good for more than one season, and end up being the second coming of Trevor Hoffman? We'll see. 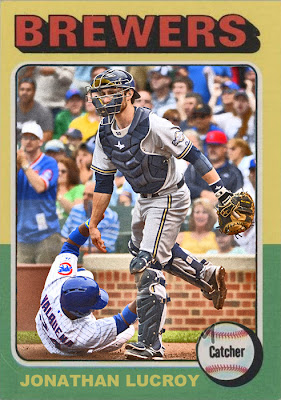 Also, the Brewers' catcher had a generally good year, but that's not saying much because Milwaukee has never been known for its catchers. Not since Johnny Estrada. And for those who remember who Johnny Estrada is, you're proved my point. Lucroy is alright, and he could have some nice seasons, but he's overshadowed by a lot of overhyped failures on the team.