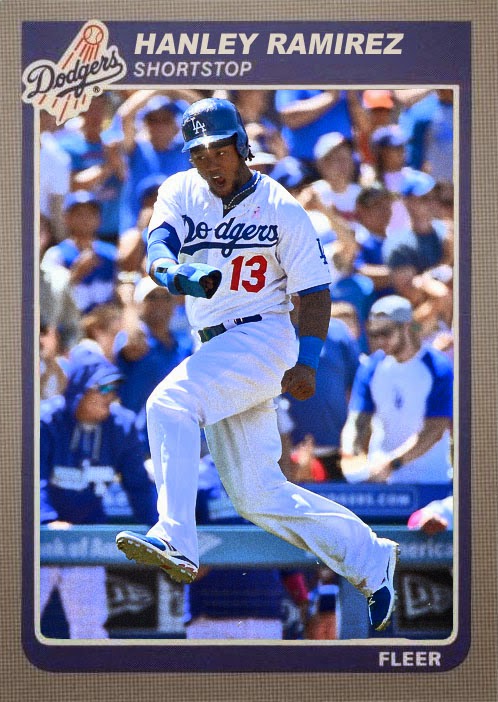 The only thing more infuriating than a quiet offseason for your favorite team is a productive one for your rival. The Yankees haven't done jack in the past month or so, and unless they're gearing up for a big sign or trade (repeat after me...TULO...), it's looking like it might just be another disappointing offseason.

And the sucky part is that the Red Sox might be having the opposite of that.

The reports are coming in saying that they're excruciatingly close to signing Hanley Ramirez. Injuries aside, Han-Ram has become one of the strongest shortstops in the league. That being said, I'd prefer him on a team other than Boston. However, the deal's basically done, and I can't do anything about it.

Even worse, Pablo Sandoval, someone I really don't want to have to hate, is coming close to signing with Boston too. We may be looking at an infield made up of Napoli-Pedroia-Ramirez and Panda. And while that's kind of counter-productive to the farm system, it's still a strong infield, and it still could be the defining factor in the AL East next season.

So it kind of sucks that the Sox are doing this well when, over in the Bronx, our first baseman is a lock, and there are question marks at second, short and third. It's painful to see somebody else doing well when we're failing.

I hope Cashman does something eventually, because the Sox have been making some nice moves. I don't want to be outdone again.
Posted by Jordan at 9:42 AM
Labels: Hanley Ramirez, Pablo Sandoval, Red Sox, woe is me