The Padres: Are They For Real? 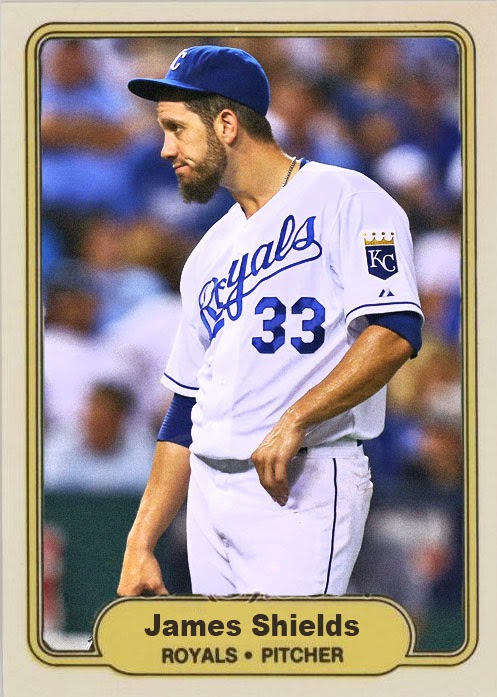 We've seen this before. A team that has spent a few seasons at the wrong end of the standings spends their entire offseason gobbling up huge players and contracts in an effort to finally contend. The 2012 Marlins got Mark Buehrle, Carlos Zambrano, Jose Reyes and Heath Bell, and in return, they ended up in last place. The 2013 Blue Jays got Mark Buehrle, Jose Reyes, R.A. Dickey, Josh Johnson, Emilio Bonifacio and Melky Cabrera, and that resulted in two straight third place finishes.

I've written about this topic a few times before- a team that thinks stockpiling their roster with big stars and contracts is the way to get to first place will usually get them to last place. And yet here comes another one. And the funny thing is that this one actually looks promising.

The reason the other two teams did not benefit from absorbing all of this talent is because the foundation they had before the deals was minimal. The Marlins had one or two great players, like Josh Johnson and Giancarlo Stanton, and also Hanley Ramirez (though he'd be gone by the end of the end of the season). The Blue Jays had Encarnacion, Bautista, and whatever was left of Ricky Romero. They didn't have a lot to add to the new additions, so much so that the transition didn't work.

The Padres already have a nice, albeit underdeveloped, foundation of a team already. Their infield, off Amarista, Gyorko, Alonso and what was going to be Cory Spangenberg, was solid, youthful, and nice. They had three strong outfielders, one of which (Seth Smith) has already been traded away). They have two really nice pitchers in Tyson Ross and Andrew Cashner, and a potentially good one in Odrisamer Despaigne.

It helps that they already have a relatively decent team that the new additions can add to. Matt Kemp, Wil Myers and Justin Upton will be a well-formed outfield. The only thing is that Kemp and Myers are questionable, which means hanging onto Cameron Maybin and Will Venable are good ideas. And James Shields will only bolster the already-good rotation.

The only thing working against the roster is unreliability. Middlebrooks, Kemp and Myers are all coming off of down seasons, and Kemp especially is a large risk. Plus, like the Blue Jays and Marlins, there is the possibility that all of this potential might not amount to anything.

Again, we'll find out how much of a reality this can be once the season starts, but the addition of James Shields does bring a lot more legitimacy to this team.
Posted by Jordan at 3:08 PM
Labels: James Shields, Padres