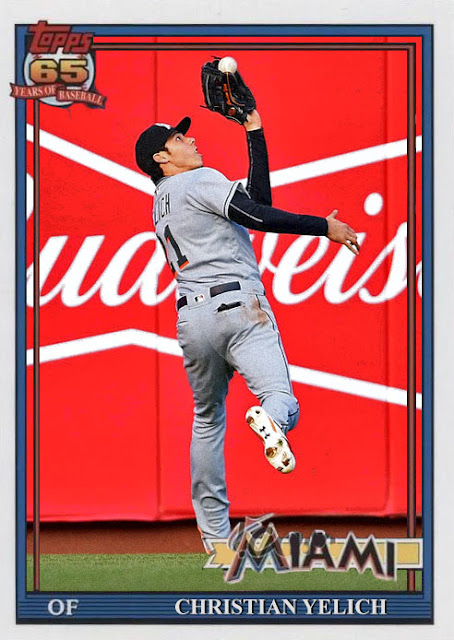 Well...like we asked...the hot stove season has been, in the words of former New Orleans resident chef Emeril Lagasse, kicked up another notch.

To be honest, both of these deals were essentially going to happen soon. Lorenzo Cain was going to sign somewhere big, and Christian Yelich was gonna get traded for a team with enough prospects to hand over. I just didn't especially think that it'd happen to the same team.

So let's analyze this. Because as burgeoning as the Brewers were last season, they're even more powerful after these two additions.

Christian Yelich gives them a steady bat, a strong outfielder, a vibrant club presence, and someone who can be relied upon to carry a franchise. Where have we heard that before?...oh, right, Ryan Braun. So now that Braun has had another season of...not especially having a great deal to do with the season's outcome, you would think that the Brewers are beginning to phase him out. Plus, Christian Yelich is younger, faster, a better hitter, and, as an added bonus, DIDN'T take steroids. So they don't especially need Braun anymore. Which is nice.

Yelich in Milwaukee will probably be a smashing success, and will give the team its first solidified star going into the 2018 season. 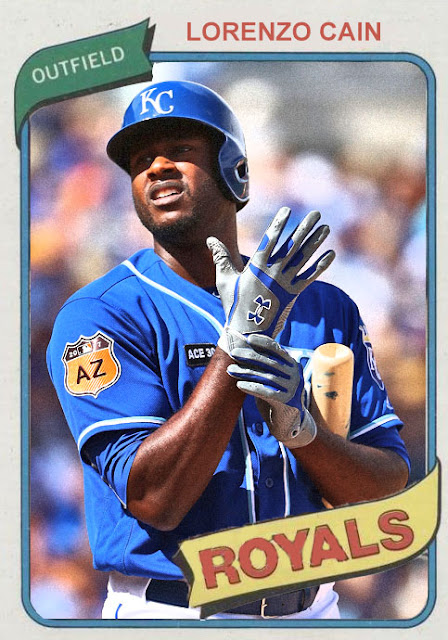 However...Lorenzo Cain means that the Brewers don't have to use Keon Broxton, the guy that was costing them a ton of strikeouts and roster space. Broxton was growing more and more ineffective as the year went on; meanwhile, Lorenzo Cain's 2017 season was another impressive, well-rounded offensive season, proving that he'll be more than willing to jump into the fold and do Broxton's job better than he could.

At this rate, we may be looking at a Yelich/Cain/Domingo Santana outfield, assuming the Brewers will figure out something else to do with Hernan Perez.

The one thing the Brewers are risking with these moves is spontaneity. The Brewers gained so much last year just on the strength of their farm system and small wallet. They nearly got to the playoffs with a cheap, inoffensive, yet strangely effective, squad. With two contracts, not to mention the additions of Jhoulys Chacin and Yovani Gallardo to the rotation (and one more that might pop in), the team is losing its surprise factor. It's no longer a feel-good, underdog type team- this is a team that will let people down if they fall now. The stakes have been raised, and the Brewers now NEED to win games in order to prove that these moves are worth it. I think they will, and I think they're gonna chase St. Louis and Chicago for the division, but...something could happen. You never know.

Either way...this was a big day for Milwaukee. Perhaps now some other teams will follow suit and actually make some moves.
Posted by Jordan at 9:55 PM
Labels: Brewers, Christian Yelich, Lorenzo Cain, Marlins, Royals, trade