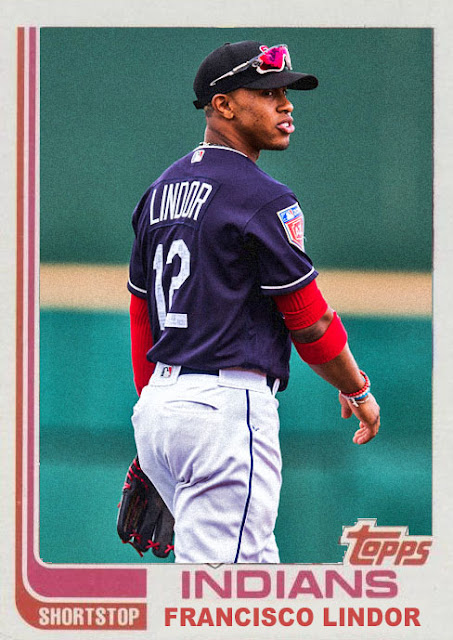 So...what's left for the Indians to do?

The thing is, they always HAVE had the team for it. They've just been unlucky in the final moments of these games. It was never a matter of whether or not they were ready, it was a matter of the other team having one more tool up their sleeves than they did.

There haven't been especially many changes to the formula this year, despite the loss of Carlos Santana and the probable move of Jason Kipnis to the outfield (so Geovany Urshela or Jose Ramirez can play at 2nd). Yonder Alonso is now at first, and he's a more durable, average-friendly choice. Plus, there's a whole youth movement that could be repopulating the infield soon, around the titans like Francisco Lindor and Jose Ramirez, who are on track for fantastic seasons in 2018.

The rotation hasn't changed much either, still going with the five-man combination that worked so well last year, and keeping Josh Tomlin and Ryan Merritt in the back just in case something bad happens. There's still a 2-time Cy Young winner on the rotation, so I'm not especially worried about pitching, and with Andrew Miller working eighths, i'm even less worried.

This isn't a bad team, and it's one that could succeed more than the other iterations have, but they need to stay lucky, stay healthy, and stay elite, or else that big title that Cleveland hasn't gotten in years (and two other never-won teams have recently gotten) will be a little while.

Coming Tomorrow- A legend in the making, whose lineup presence needs to power a sure-to-be-last-place team past their expectations.
Posted by Jordan at 1:43 PM
Labels: Custom Cards, Francisco Lindor, Indians, Spring Training