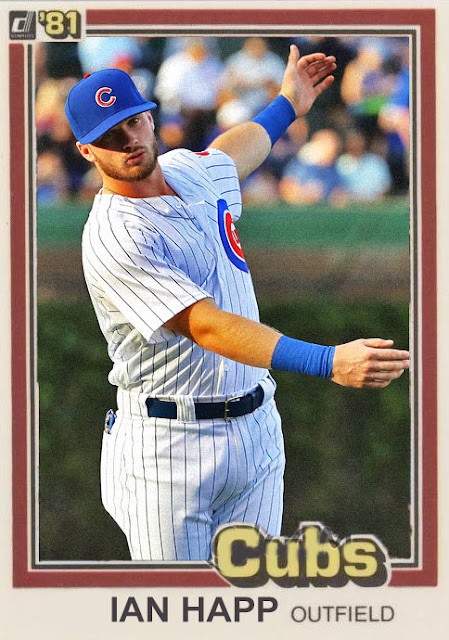 The Chicago Cubs have spent the entire season 'not being good enough'. It hurts them that they won the World Series last year, but it hurts even more that their current team, especially compared to the 2016 squad is...okay. Not earthshattering, just...pretty good, and in first.

The Cubs teams of the last two years were phenomenal, destructive forces that took the league by storm and carried the season. This team is pretty good, and is a lot more flawed than the last two, even if they're still winning games. The pitching staff is less polished, there's less roster depth, and people are having good, not phenomenal seasons.

In the NL Central, that's enough right now. The Cardinals have crept up like crazy, and are doing their usual amount of threatening for the title (which, like usual, probably won't amount in a title or anything), and the Brewers and Pirates aren't out of the conversation yet either. The division's not locked in like it was last season, and the Cubs will need to defend themselves from oncoming enemies. With Willson Contreras injured and newcomers Justin Wilson and Alex Avila not impressing, they're gonna need to work extra hard to stay on top.

Even worse, their postseason rivals will include the Dodgers, who are insane this year, and the Nationals, who have an equally big lead over their division rivals. So the Cubs, if they win the division, will either have to play LA or Washington, and either one will be incredibly difficult if they don't catch fire like hell in the next few months. They're gonna have to rely on luck, rather than talent, if they want another ring.

Coming Tomorrow- Surefire Hall of Fame, and I don't think he's done quite yet, even if his team pretty much is.
Posted by Jordan at 10:16 PM
Labels: Cubs, Custom Cards, Ian Happ