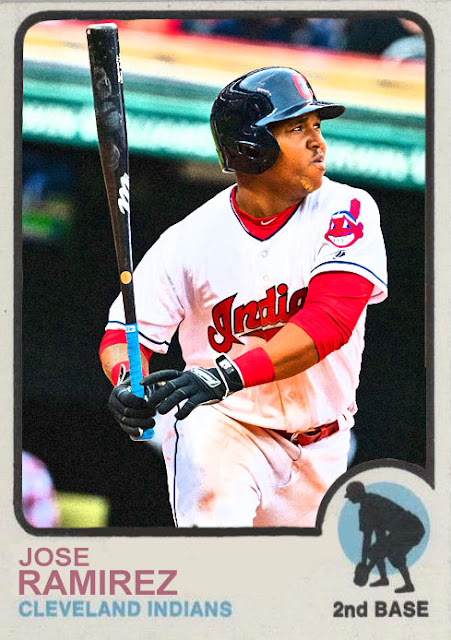 The Cleveland Indians are currently a pretty good team, and they're in 2nd in the division. But the problematic detail is that they don't seem to be as good as they were last year.

I mean, the dynamic duo of Lindor and Ramirez are still fantastic, and keeping the team hot and impressive, but...a lot from last year isn't wowing people. The pitching staff is a bit underwhelming, as Josh Tomlin, Danny Salazar and Trevor Bauer aren't doing as well as last year, and Corey Kluber's ERA is a bit inflated- only Carlos Carrasco's expanding on his 2016 season, and that's because he was injured for half of it.

The lineup isn't as powerful, either. It was an incredibly smart idea to exchange Mike Napoli for Edwin Encarnacion in terms of a steady DH bat. Unfortunately, neither of them are hitting. While it's fantastic to have Michael Brantley back to his old self, Jason Kipnis is struggling, Carlos Santana and Yan Gomes are behind, and Brandon Guyer, one of the defining bench presences of the 2016 team, isn't doing well. This is a depleted team, trying to recreate the magic of last season, but ultimately failing.

It's sad, too- these guys almost won a World Series, and it's becoming harder and harder for them to get back. Again, it's early, so things could click further down the road, but other than a few nice performances, I'm a bit worried by this Indians team.