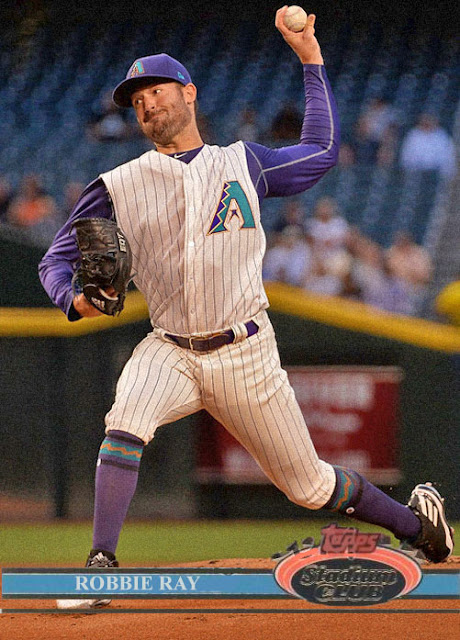 The Arizona Diamondbacks have finally managed to wrangle a squad capable of winning games. And it only happened a year after everyone thought it would.

The more interesting development is the rise of the farm system, and some of the guys on the team before the contract-buying frenzy. Brandon Drury, David Peralta, Yasmany Tomas and Chris Owings are off to fantastic starts, and those are the guys that, for the most part, were here in 2015, before the big guys got here. So, what's honestly happened is the Diamondbacks have come into their own independently, just with the help of one or two contracts (or, really just with the help of Zack Greinke, as he's the only one that really worked).

This was kind of what I was expecting to happen- the D-Backs had a solid core, a leader in Paul Goldschmidt, and some starting points that the newbies would help with, and while most of said newbies have left, there's still a ton of improvement, growth, and success here. A lot is clicking, and a lot of people are succeeding, even after tanking last season. Robbie Ray, one of the few bright spots of the 2016 roster, is throwing beautifully, and making even more of a case for legitimacy (even in a rotation with Zack Greinke at the helm.)

Look, with the Giants tanking and the Dodgers succumbing to injuries, it makes sense that the D-Backs and Rockies have taken the opportunity to rise to the top of the division. The real test is going to be whether or not a team like Arizona can stay on top throughout the season, without succumbing to some of the problems they've faced in the past. It's gonna be very interesting to see how it pans out.