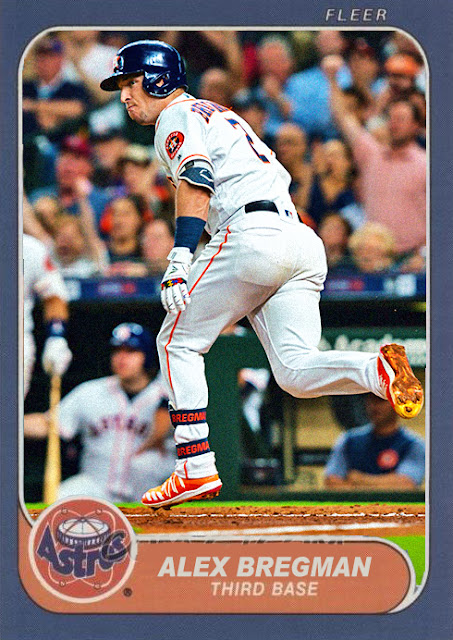 So maybe I was a little off on my 'why are we playing the rest of this season when it's obvious that the Dodgers and Astros are gonna be meeting in the World Series?' post.

Since then, the Dodgers have stayed very strong, while the Astros, suffice to say, have dropped a few series. Not just to actual good teams, like the Yankees. They dropped a series to Cincinnati, and then they dropped one to Pittsburgh. And now they've got a series with Seattle, so if they're dropping multiple games there, the Astros will need to seriously reevaluate itself.

And it's not like a massive part of the team has stopped working. You still have Yuli Gurriel on a tear (this has been a two week stretch where both Gurriel brothers have been hitting extraordinarily), you still have Alex Bregman playing like a pro, and you still have a Cy-Young caliber year from Justin Verlander. But the closer you look, you begin to see little things that aren't working, like Tyler White's bat, Jose Altuve's contact hitting, Collin McHugh's high ERA, and Tony Kemp's disappointing sophomore numbers.

The core of the team is still really good, but these little things are beginning to cluster up and bite the Astros in the butt. I don't think this is a death sentence for this team, because bad weeks happen and I don't think the Rangers deserve to be a first place team this year, but...this is definitely a 'back to earth' week. Maybe they're not the best team in the AL, and maybe they're not gonna be the ultimate underdogs they've been in years past. But...they're still gonna be good, and they're still gonna use the second half to get some major momentum back.

Coming Tonight: The bearded constant for what's become one of the best teams of the decade.
Posted by Jordan at 8:48 AM