Yu Gotta be Kidding Me 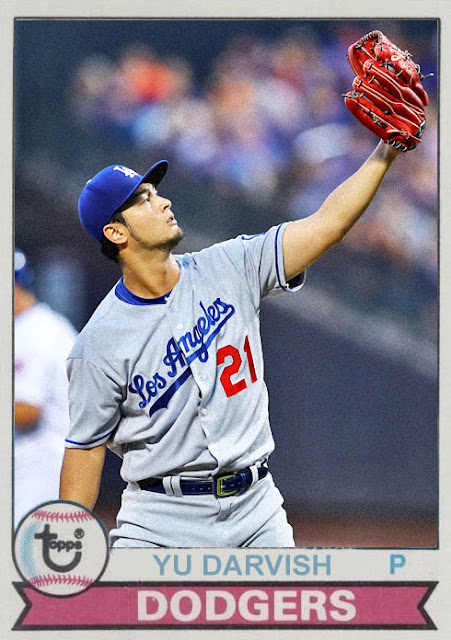 I did not expect this.

First of all, I did not expect the free agent/trade market to suddenly explode like this. I was thinking we'd get another week of hemming and hawing and going 'WHY HASN'T ANYONE SIGNED, HOW SCREWED IS THE MLB' before we got even an INKLING of where Yu Darvish was going.

Second of all, never in a million years did I think Yu would be headed to the Cubs. I thought the Brewers had locked up Yu discussions. I thought he was headed to Milwaukee to live out his dream of Hideo Nomo with better range control. But somehow the Cubs had enough money to land the guy, and lock him down for six years.

So now that this has happened, and now that the guys who've been in the NLCS for the last three years have locked up one of the best pitchers in baseball to replaced their slightly-more-problematic former ace (who likely WILL be going to Milwaukee this year unless something crazy happens), what does that mean for the Cubs?

It means that in a year where the Brewers are suiting up, the Cardinals are suiting up, and the Reds may be the sneaky breakout squad...the Cubs want to stay on top. The Cubs want to strike first and stay the team to beat, while the teams that try to do what they did will get clobbered. The Cubs have become what they took down in 2015, and they've become even stronger than who they took down.

The stakes will be high, and the pressure for the lineup to stay explosive, and by that I mean 2016 explosive, will be higher, but the Cubs just proved they want to win. So I feel like they might do some of that.
Posted by Jordan at 4:30 PM
Labels: Cubs, Dodgers, this is huge, Yu Darvish