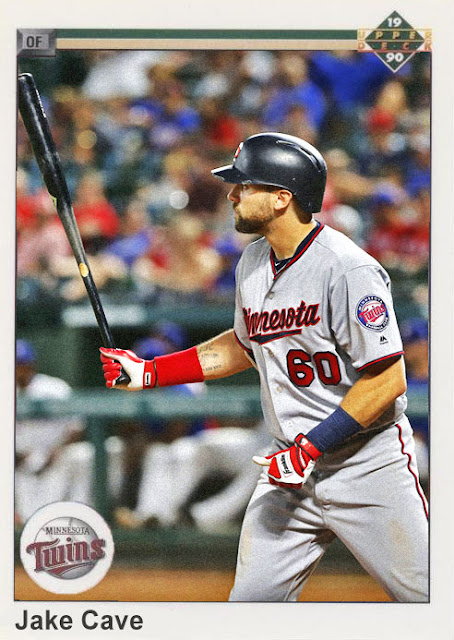 The Minnesota Twins should just change their slogan to 'Who Needs Consistency?'

I don't even think it's Paul Molitor's fault, really. I think he's been a very steady manager, and I think he's done a good job of bringing the youth of the team to the forefront, and reorganizing the team around people that aren't Joe Mauer. Only problem is the youth didn't stay healthy this year- Buxton and Sano, the two that have been said to hold the Twins' future in their hands, couldn't stay off the DL, leaving for several replacement call-ups that only did so well. The pitching only survived for so long with only Jose Berrios and Kyle Gibson. A lot was wrong with this team, especially after the better players left.

There's still a lot to hope for, like Willians Astudillo, a short, larger guy who runs like hell, and imports like Logan Forsythe and Tyler Austin, as well as the few young players who are doing well, like Jake Cave and Mitch Garver. But...it's not a wholly great team, and with Joe Mauer rumored to be leaving rather soon, there's going to need to be a lot of restructuring needed. A whole bunch. Because of the teams in this division who look like they can make a leap next year...I'd say the White Sox and Tigers before I'd say the Twins.

Coming Tonight: A Cubs leader type, which gives me a fantastic opportunity to talk about the NL Wild Card race.
Posted by Jordan at 8:57 AM
Labels: Custom Cards, Jake Cave, Twins