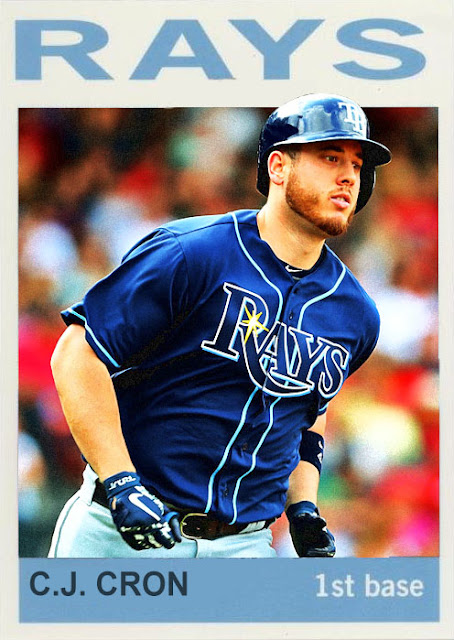 I've talked at great detail about the Tampa Bay Rays this year, solely because they're one of the strangest teams ever to be 20 wins over .500. They only have three designated starting pitchers, a gaggle of craftily-used relievers, and their flagship player has taken a backseat to a bunch of rookies. There's no sense baked in here.

First of all, this is a very young team. Only one current starter, Carlos Gomez, is older than 30, and he's probably gone next year. A lot of the heftier pieces of this team were either rookies or really young players: Daniel Robertson, Joey Wendle, Willy Adames, Jake Bauers: all did a nice amount at the plate this year, and have cemented themselves in next year's lineup. Duffy in particular has become the Travis Shaw of this team, commanding things post-trade and making it his own.

And also...Blake Snell had an absolutely incredible season, despite being one of the ugliest successful pitchers since Aaron Harang. I really hope he keeps these numbers up throughout his career, because so far this season, compared to his come-up years, feels either flukey or like it's the new normal (remember, Max Scherzer took a few years to hit his stride, too)

So many intriguing things hiding on this team- Ji-Man Choi hiding behind CJ Cron as backup DH, but not needing to be in the lineup much anyway since Cron has over 30 home runs. Tyler Glasnow's insanely sharp performance on the mound. The resurgence of several former bit players, like Adeiny Hechavarria, Nate Eovaldi, Wilson Ramos and Jonny Venters, before subsequent trades. The use of four different position players as pitchers. Weird stuff.

Weirder still- they finished with a winning record, third in the AL East, after a spectacular last 2 months of the season. They proved that you can still do well in a season where you don't have a ton to work with. Perhaps they could sneak into the race next year, if they keep these strange tactics going.

Coming Tomorrow- Speaking of third place teams, a perennial hitter for one that...quite frankly, is pretty confused as to why THEY didn't make the playoffs.
Posted by Jordan at 10:28 PM
Labels: C.J. Cron, Custom Cards, Rays