Uncustomed Heroes of 2019: Dodgers (Part One) 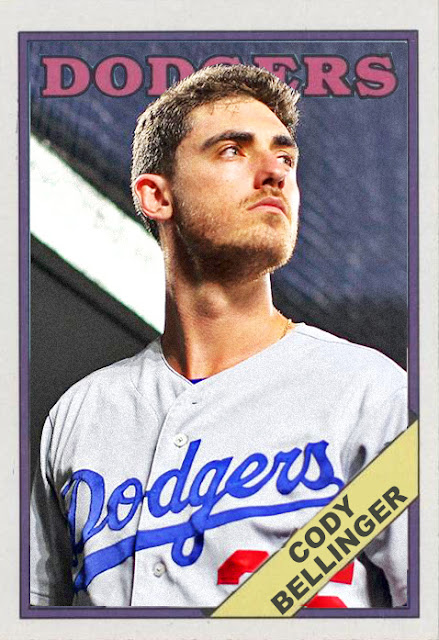 So the 2019 Dodgers came a bit short of expectations.

I mean, with how indestructible they were looking in June, it was hard to think of them doing anything but winning the World Series, especially with Bellinger, Ryu and Muncy having landmark years. Bellinger even wound up with an MVP, which I'm perfectly fine with.

I had to split the Dodgers post in half, so tomorrow morning you're getting the pitchers. Here are some hitters. 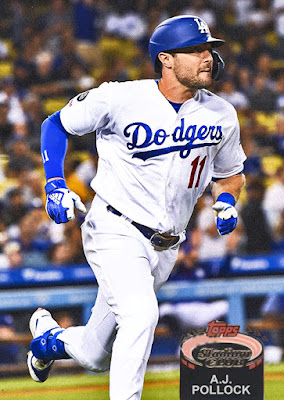 AJ Pollock coming to LA was one of the bigger moves of the offseason, as Pollock, when healthy, had provided offensive pep to the Diamondbacks teams of the decade. Despite his season being shortened to 86 games (due to, you guessed it, injury), Pollock still hit .266 with 15 homers.
Why Him in 2019?: Fulfilled a contract by being an integral part of the Dodgers team when he was healthy.
2020 Prediction: For the love of God, consistent numbers and health. 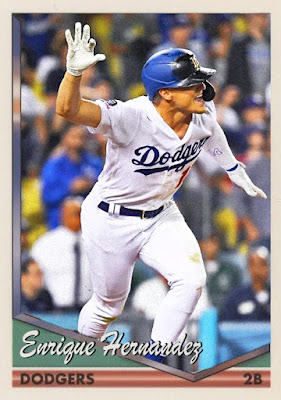 The more consistent unsung hero of this era of Dodger baseball has been Enrique 'Kiké, but please remember that tilde!' Hernandez. Hernandez has never been known for high averages, but he did end up with 67 RBIs this year, a career high, and a .429 postseason average with 3 RBIs and a home run.
Why Him in 2019?: Still the perennial starting second baseman in a team that could, at any point, sign a flashier name to do his job a little better.
2020 Prediction: Down numbers may lead to him losing playing time to either Chris Taylor or an acquisition. 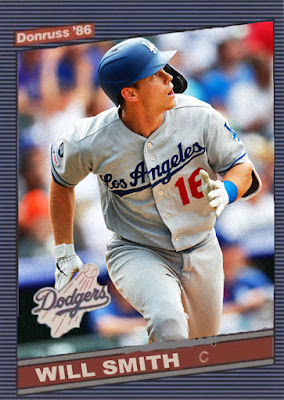 Despite being the 2nd-most-popular Will Smith in the NL, Will Smith of the Dodgers had a strong rookie season, going from 4th-string backup catcher to Austin Barnes all the way to the starter by the postseason. Smith has the bat that has evaded Barnesy, hitting 15 home runs and 42 RBIs in 54 games.
Why Him in 2019?: Got his first postseason hit this year as a rookie starting catcher. What a world.
2020 Prediction: 1st-string starter from Opening Day, gives Posey and Contreras a run for their money for ASG spot. 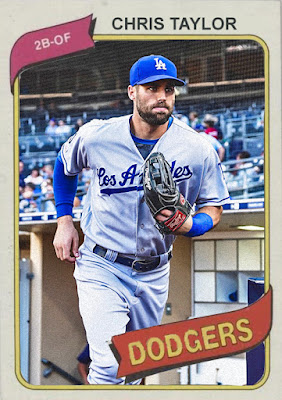 Though his value has decreased since the rise of Max Muncy, Chris Taylor is still an impressive swing-man in LA, notching a 2.4 WAR, and getting 54 RBIs and 12 home runs.
Why Him in 2019?: Led the Dodgers in triples. 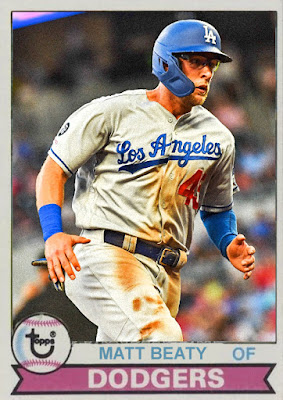 The other, non-catcher bench rookie that got some nice pub this year was Matt Beaty, a 1B-OF guy who was pretty great off the bench, with 46 RBIs, and having a .310 average with 2 outs and RISP.
Why Him in 2019?: Backed up Cody Bellinger, Max Muncy and Joc Pederson without seeming like a scab fill-in.
2020 Prediction: Will start some crucial games in the wake of injuries, and be a huge part of the Dodgers' postseason roster. 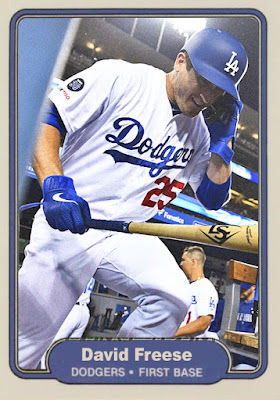 This year we said goodbye to David Freese, former postseason hero for St. Louis. I hated him for awhile, then he joined teams I enjoy, the Dodgers being one of them. Freese was great off the bench in LA, hitting .315 in 79 appearances, and hitting 29 RBIs and 11 home runs. Not bad for a guy walking off into the sunset.
Why Him in 2019?: Retired with dignity, rather than with the Cardinals. 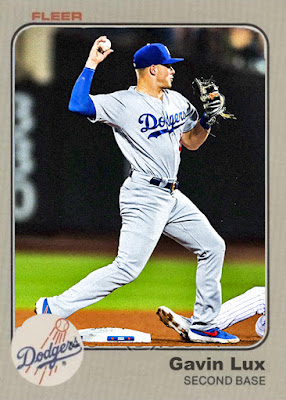 The biggest sign of strong times to come was the call-up of Gavin Lux, second base prospect extraordinaire, to cover some games for Kiké Hernandez. Lux gave a modest preview of things to come, batting .240 with 9 RBIs in 23 games, and getting his first postseason homer against the World Champions.
Why Him in 2019?: Everyone'd been waiting for him to get to the majors, and this was his opening statement.
2020 Prediction: Might kick Kiké Hernandez out of town. Might take a bit longer to find a groove, but he'll definitely perform in October.