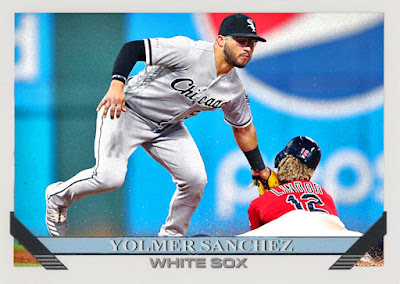 It's weird talking about the 2019 White Sox knowing that they're going to look a lot different in 2020. We already know that Yasmani Grandal, Cheslor Cuthbert, Edwin Encarnacion, Nomar Mazara, Tayron Guerrero, Dallas Keuchel, Gio Gonzalez and several more years of Jose Abreu will be at Guaranteed Rate Field next year. Also, at least one of the players in this post won't be with the team in 2020.

Either way, the White Sox had moments of the spark hitting, and for a good month in May, they were doing pretty well in mid-standings. But...it didn't last too long, and though they ended up in third, it was in front of two 100-loss teams. So in any other division, they might be in at least fourth with their  89 losses.

Yolmer Sanchez, a charter member of these middling Sox teams, had another decent year in 2019, getting his first gold-glove at 2nd, and cleaned up in the field despite his subpar batting numbers.
Why Him in 2019?: ...he got a gold glove! And I should have done him during the season.
2020 Prediction: Will suit up for another team, but maaaay not be a starting option. 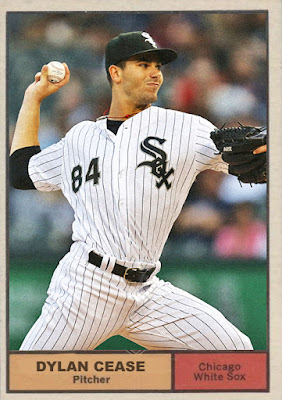 Dylan Cease was the big rotation rookie call-up this year, making his debut in July and hedging some meh starts in order to have a 3 ERA and a positive W/L ratio in September. 81 Ks in 14 starts isn't a bad start at all.
Why Him in 2019?: Filled in for Michael Kopech as the rookie arm standout
2020 Prediction: Will have to fight for a spot in the rotation, and may not be a factor until midseason. 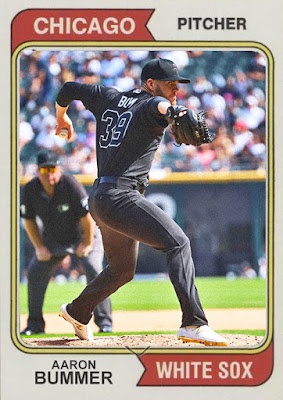 In terms of bullpen assets, you had Aaron Bummer, who...went by Bum during Players Weekend, and if Madison Bumgarner is MadBum, d'you think that makes Aaron 'HappyBum'? I dunno. Anyway, Aaron Bummer was the relief specialist for the Sox this year, with 60 strikeouts in 58 appearances, a 2.13 ERA, and the best bullpen WHIP for guys with over 30 games notched.
Why Him in 2019?: Top-tier bullpen guy for a dire team.
2020 Prediction: His numbers will take a dip, but I still think he's gonna chase 100 strikeouts with his usage. 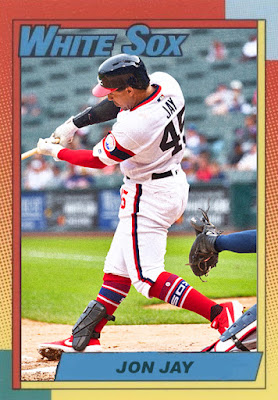 After splitting 2018 between Kansas City and Phoenix, Jon Jay stayed in Chicago for the 2019 season, despite missing some time due to injury. Once he made it onto the roster, he hit .267 off the bench with 44 hits in 47 games.
Why Him in 2019?: Veteran feel-good bench guy of the team
2020 Prediction: Not sure who has a place for him, but I expect a minor league deal to lead to some playing time eventually.