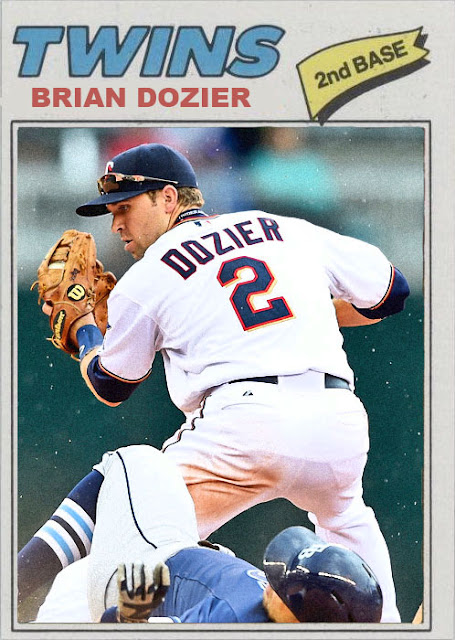 In the most inexplicable rise in power since...all the other inexplicable rises in power this season, the Twins, a team that was counted out by basically everybody this season, has shot to second place, behind the unstoppable Royals. I don't know how they've done it, to be honest. The Astros and Mets have had a slowly building crux of a team of late. The Twins, for the most part, are very scattered, don't have a lot together, and are relying a lot on rookies. Yet, somehow, that's working for them.

I don't know what did it. Was it the promotion of Byron Buxton? The return of Torii Hunter? The dismantling of the Tigers by everybody else in the AL Central? Either way, they're on top, and I'm happy about it.

Brian Dozier, as usual, is having a nice season at second, hitting well, playing good defensive ball, doing the same awesome stuff he usually does. i've become convinced that Joe Mauer is phasing out of his 'face of the franchise' role on the team. Sure, he still plays good baseball, but he's not the absolutely elite, MVP-caliber player he was. So, naturally, it's gotta be Brian Dozier now. He's the standard that the other guys look to.

I'm not sure if he's gonna make another Home Run Derby. Last year I think he did because it was in Minneapolis. But still, he's fun, he'll make an All Star team, and he's what the Twins need.