Giant Steps (Are What They've Been Taking) 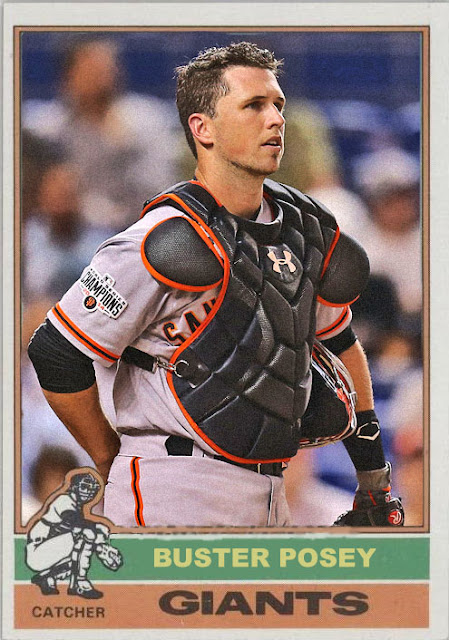 It's been known that the Giants are much better on even seasons than they are on odds. It's sort of a joke in the MLB, nowadays. Even year, Giants win the World Series. Odd year, some other odd team can take it.

I imagine the Giants heard about this urban legend of sorts, and wanted to either help their odds or break the chain. This offseason has one of the most productive in years for them, because not only do they want to win in 2016, but they want to procure their current roster so they can win more.

2015 was only brilliant for them in one respect, and it was that of their infield. This was the first time since their 2010 resurgence that the Giants had a strong, youthful infield unit of Brandon Belt, Joe Panik, Brandon Crawford and Matt Duffy. When all four were on, you had an unbeatable combination.

Now, for 2016, the Giants have that infield to protect. What they've also been doing is shoring up the other parts of the roster that were faulty in 2015, and, in doing so, giving themselves a major roster shakeup that could legitimize them big-time for 2016.

So far, the Giants have roped Johnny Cueto and Jeff Samardzija into joining their rotation, which also could include Madison Bumgarner, Jake Peavy, Matt Cain, Chris Heston and Tim Lincecum. So those are seven names, with three absolute definites (Cueto, MadBum and Samardzija), and one that probably will be moved to the bullpen (Lincecum).

Additionally, the Giants just grabbed Denard Span from Washington, which could be great if Span stays healthy. They also have Hunter Pence locked up for a little while longer, and are looking at Gregor Blanco or Kyle Blanks to play left. It's not a perfect outfield, but if everybody stays healthy, it'll do.

The Giants are, obviously, playing to win now. 2016 will be a two-to-three horse race, with the variable only because I'm not sure which Los Angeles Dodgers are going to show up in 2016. It'll definitely be between the Giants and the D-Backs, though, which could be a tough race, as both rosters have gone through a ton of retooling for the better this year, and it could be an explosive finish.

Don't know if this will be another World Series win for the Giants. But it's looking like that's what they're dead-set on accomplishing this year.
Posted by Jordan at 4:56 PM