Justin Verlander is Still the Best 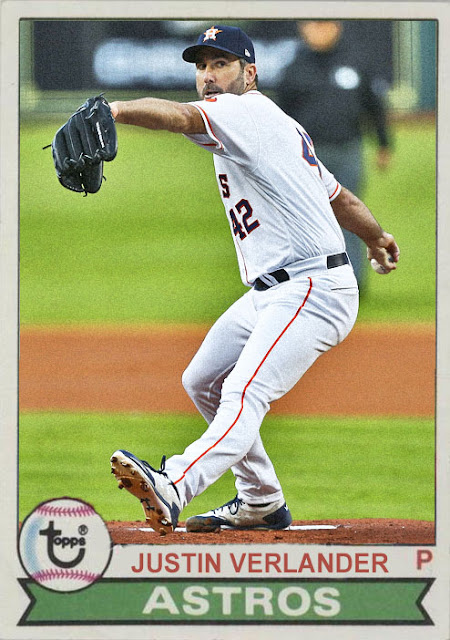 HEY, UH...HOW COME JUSTIN VERLANDER ONLY HAS ONE CY YOUNG???

I think this is a valid question. Verlander's tenure in Detroit culminated in two World Series stops, a Rookie of the Year, an MVP, a ton of ASG nods, and a few years where he came in 2nd in the voting, but for some reason...a guy who was, for a few years, the single best pitcher in the AL, only has one award to show for it, from his particularly incredible 2011 season.

Perhaps you can argue that Verlander's numbers went down a bit as the Tigers' quality worsened, and as the teams got less and less playoffs-ready. However...this has been rectified now that Verlander has wound up on the Houston Astros, one of the best teams in the AL, and World Series winners themselves.

So, now what does Verlander have to prove? He's 35, he's got a ton of awards, he's accumulated a ton of great stats and seasons. Well...now he has to seal the deal. He needs to pitch 2 or 3 more really good seasons so that sportswriters in 10 years note his consistency and durability over the years, especially when they think about Hall of Fame voting. Verlander, as great as he is, isn't quite a lock yet, and while he probably will be soon, more amazing seasons could do it.

So far, he's off to an amazing start in 2018, with a 4-0 record, a team high WAR, a low ERA, and some of his trademark nasty stuff. He's leading a pitching staff that includes an equally-fearsome Gerrit Cole, pitching like never before, and an improved Lance McCullers. Now that Dallas Keuchel has proved himself less-than-consistent, it's great that Verlander can lead a rotation, and a team, towards greatness.

As the Angels lose more games (TO THE YANKEES!!), Verlander and the Astros will go up in the standings, as the deservingly best team in the AL West, but they'll need to be prepared for a run in with...those aforementioned Yankees very soon.