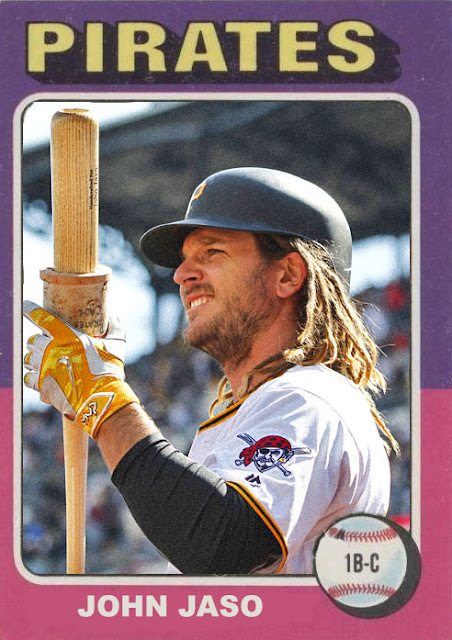 The Pirates did not have a bad season...they just didn't show up when they needed to.

This was a nice team, one that didn't deserve to get a bit broken up in July, and the bats were a bit more potent than they'd been in a while, thanks to some bench players that made it big, such as John Jaso, coming up in a big way this year.

Hopefully they'll be able to compete in 2017, though the Cardinals' acquisition of Dexter Fowler will make this difficult. 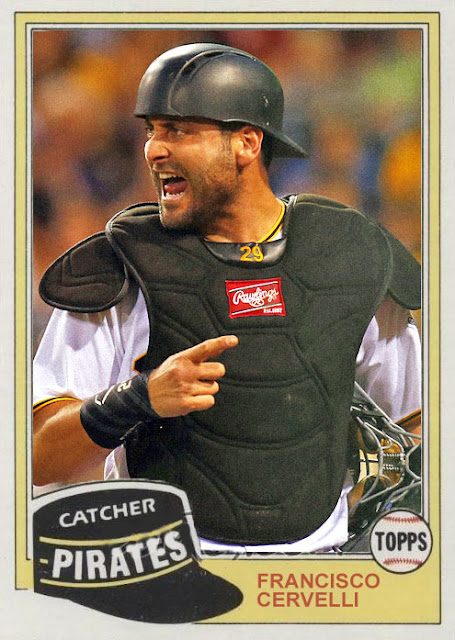 Francisco Cervelli's 2016 season wasn't full, or as good as his 2015, but he's still a prime member of the team, and he still has a ton of promise, as a backstop and as a hitter. 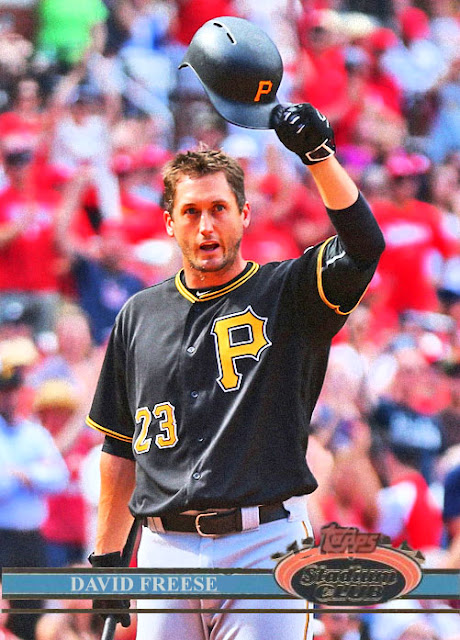 David Freese used to be my ultimate least-favorite player, for just having this air of awfulness around him after the 2011 World Series. Now? I can take him or leave him, though I'd prefer not to. He had a decent season off the bench, and did better offensively than he did for Anaheim. 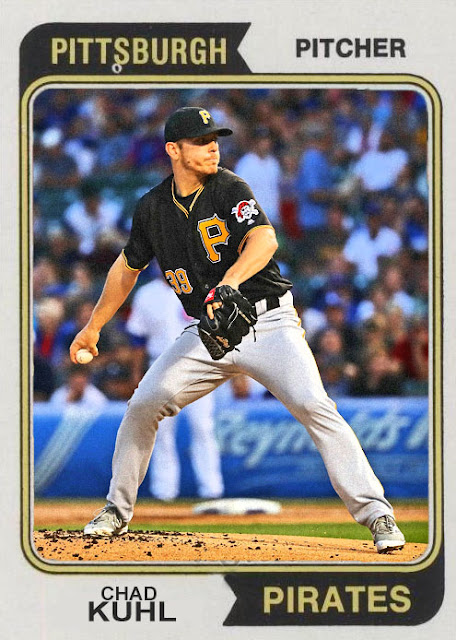 Chad Kuhl was one of the many rookie pitching call-ups the Pirates made, after it was becoming clear that their best arms would be lost to either trades or injuries. He did a nice job, and will likely be a bit better next year. 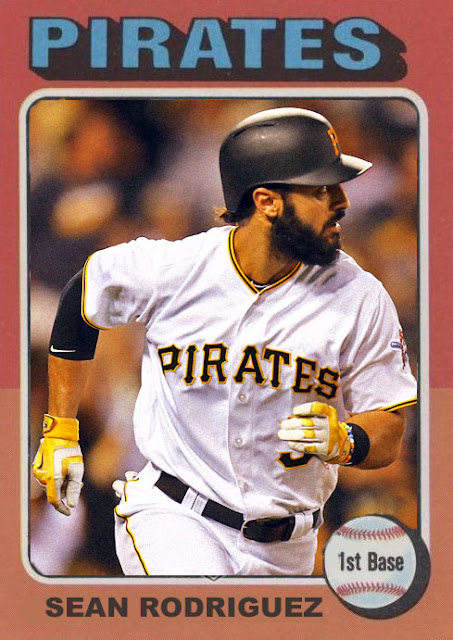 Sean Rodriguez, yet another bench player that got a ton of hits, did a pretty nice job, and will likely get a starting gig in Atlanta next year.

Coming Tomorrow- The Rangers had some amazing momentum over the course of the season, so here are a few of the guys worth thanking.
Posted by Jordan at 11:26 AM