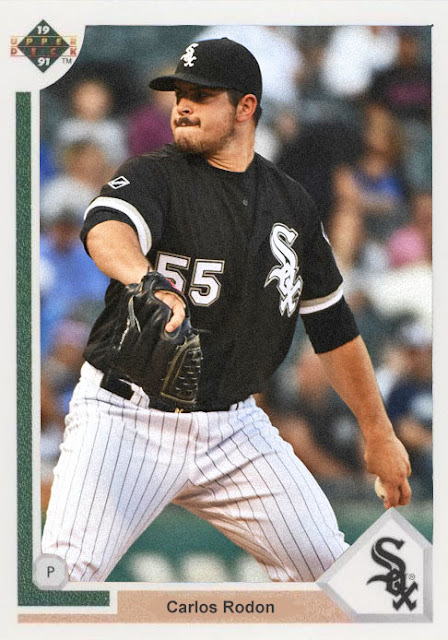 The White Sox had an insane start, so insane that several people were immediately calling for a Chicago World Series.

However...June happened. And after June happened, that wasn't really a possibility anymore.

The team, sadly, was way understaffed for a potential playoff run, with the true flaws revealing themselves pretty clearly as the year went on, chief of which being the lack of sufficient pitching. For the second year in a row, Carlos Rodon tried his damnedest, but couldn't come up with a good enough ERA. They were touting Rodon as a mega-prospect for a while...is there still traction to that? 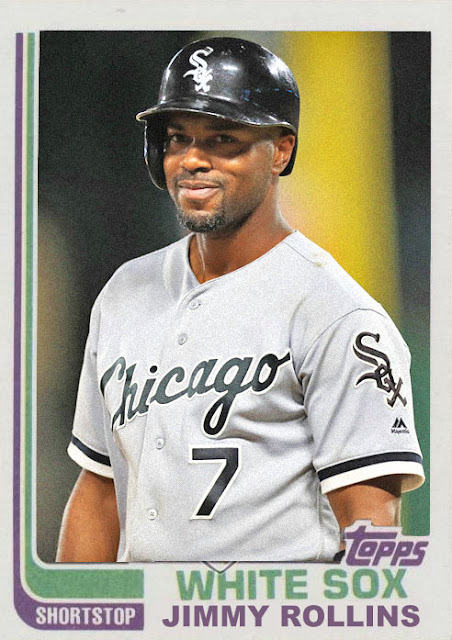 This is a bit of a footnote, as J-Rol was released in July, but I wanted to document the fact that Jimmy Rollins, one of my favorite players, played some games for Chicago, and even if he wasn't the MVP-winning player I once loved, he still had a decent enough run at it. The Giants signed J-Rol to a minor league deal, so my fingers are crossed that he'll get to play. 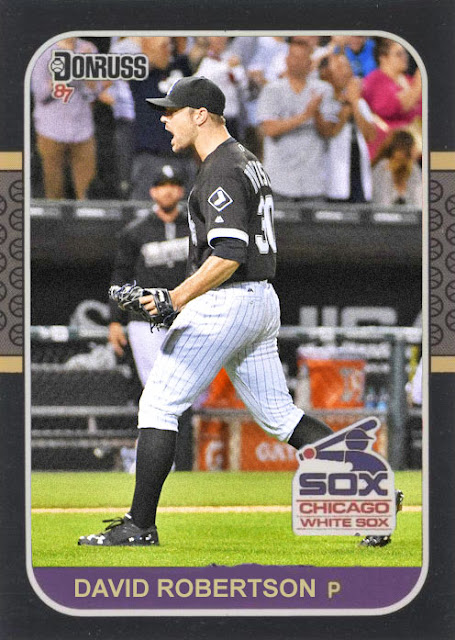 Meanwhile, once again, the White Sox had no real problems in the ninth inning; David Robertson's still a top-tier closer, and he's still making them very happy. Even if we see a drastically different ChiSox team in 2017, there's a nice chance that Robertson will at least be on it for half the year.

Coming Tomorrow- My beloved New York Yankees...how far they came.
Posted by Jordan at 10:16 AM